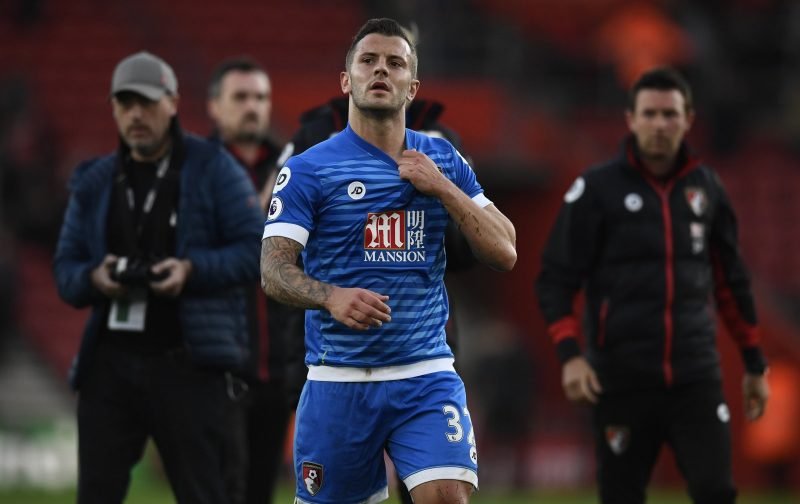 West Ham will look to bolster their side this summer with a move for out-of-favour Arsenal midfielder Jack Wilshere, who has spent the season on loan at Bournemouth.

According to reports from The Sun, Slaven Bilic is considering a swoop for the England international as he looks to make his second season at the London Stadium more enjoyable than the first.

The Hammers have struggled in their new surroundings, but their chances were not helped by a poor transfer window ahead of this term in which 13 additions returned little on the pitch. 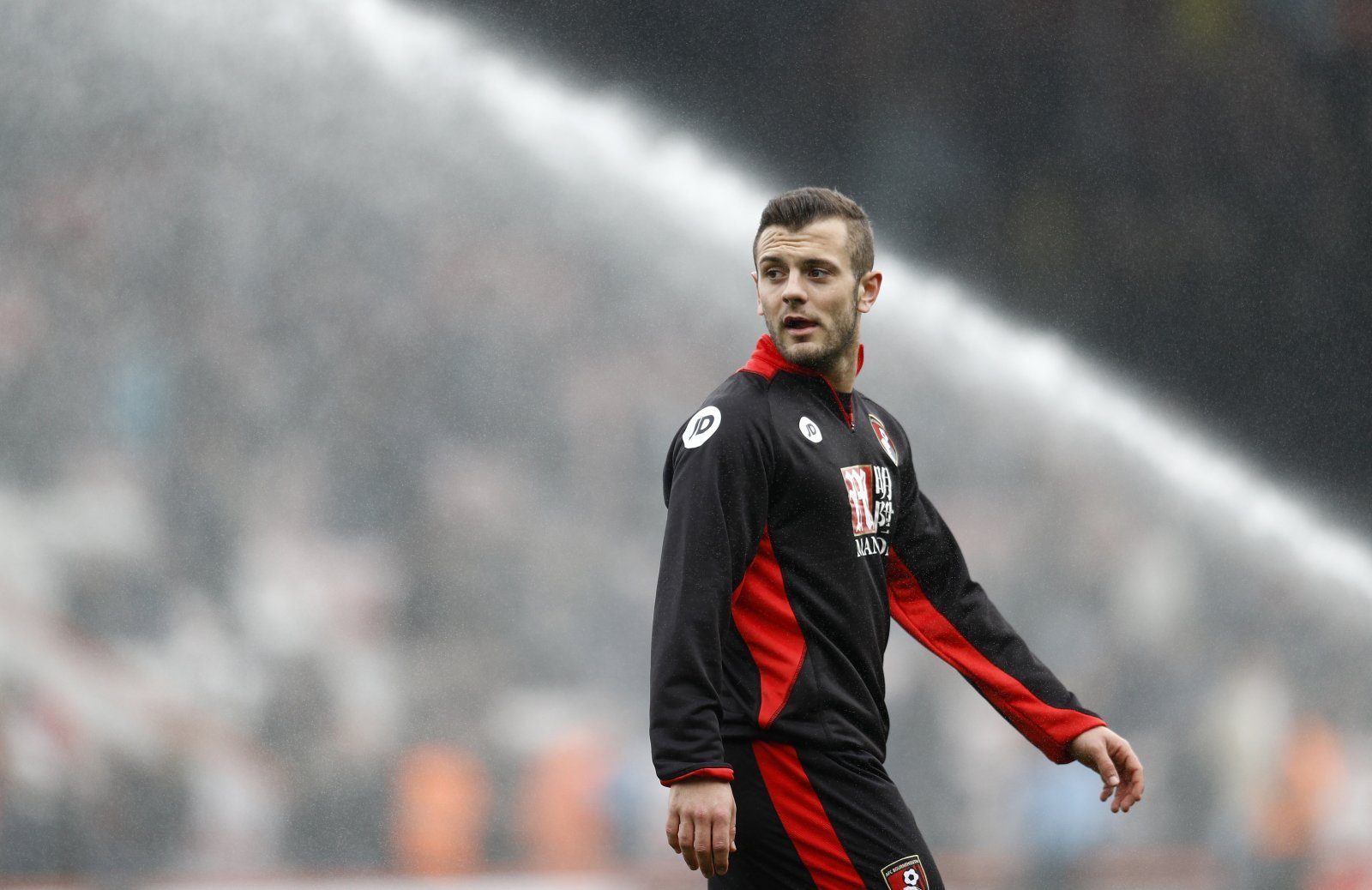 This time around, however, it seems the Croatian manager is plotting to put things right and could splash out as much as £30m to land Wilshere.

The midfielder, who came off the bench against Southampton on Saturday and gave every Cherries player a lift and completely changing the approach of Eddie Howe’s side, is closing in his first season for years without serious injury.

Whilst Howe is still keen to sign him, and the player insists he is not thinking about his future beyond this season, Bilic will be confident he can tempt him to Stratford over another year on the south coast.