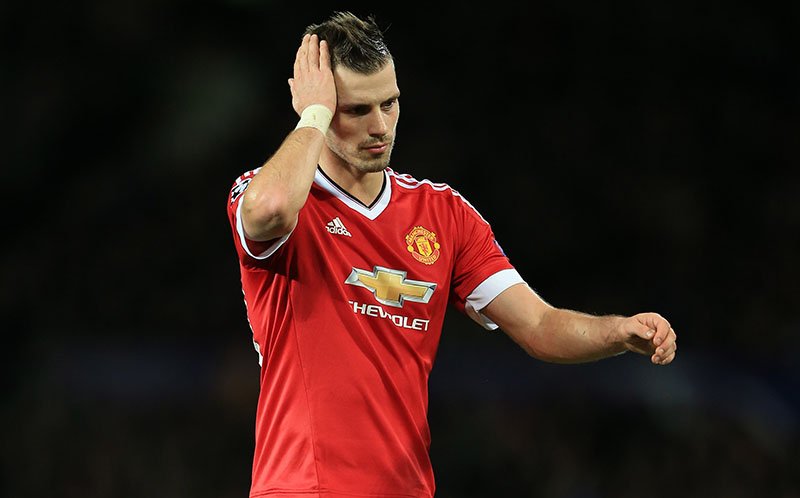 Morgan Schneiderlin is badly out of favour at Old Trafford, with new manager Jose Mourinho almost appearing to completely disregard the Frenchman, who has only made two appearances in the league so far this campaign. As a result, it is likely the 27-year-old will be available for a cut-price fee this January.

West Ham could do with Schneiderlin’s tenacity in the middle of the park; they are failing to provide their defence with adequate protection and are struggling to control games at the moment. The tackles and interceptions of an in-form Schneiderlin could make all the difference to a West Ham side looking to climb away from the relegation places during the second half of the season.