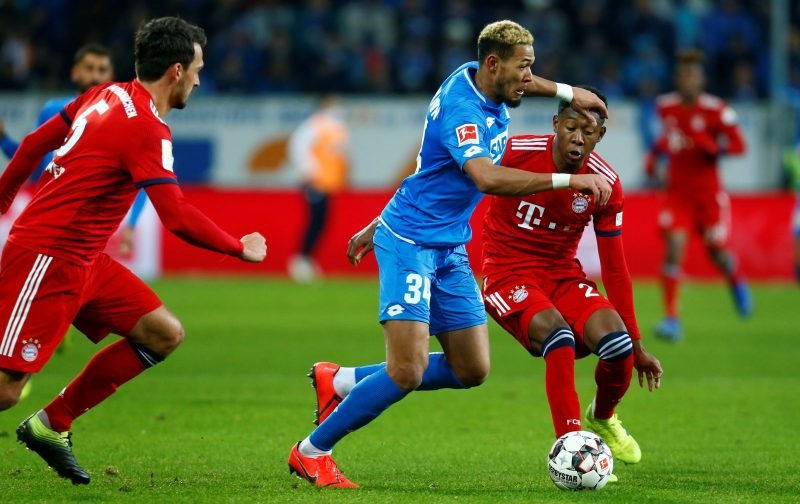 Joelinton, who has also been linked with Newcastle United, has scored 11 times in 32 matches this term.

The 22-year-old signed for the German club from Sport Recife in 2015 but spent the previous two seasons on loan at Rapid Vienna.

After impressing in spells in Austria, the Bundesliga side recalled the Brazilian and he has shown his worth at the Rhein-Neckar-Arena. 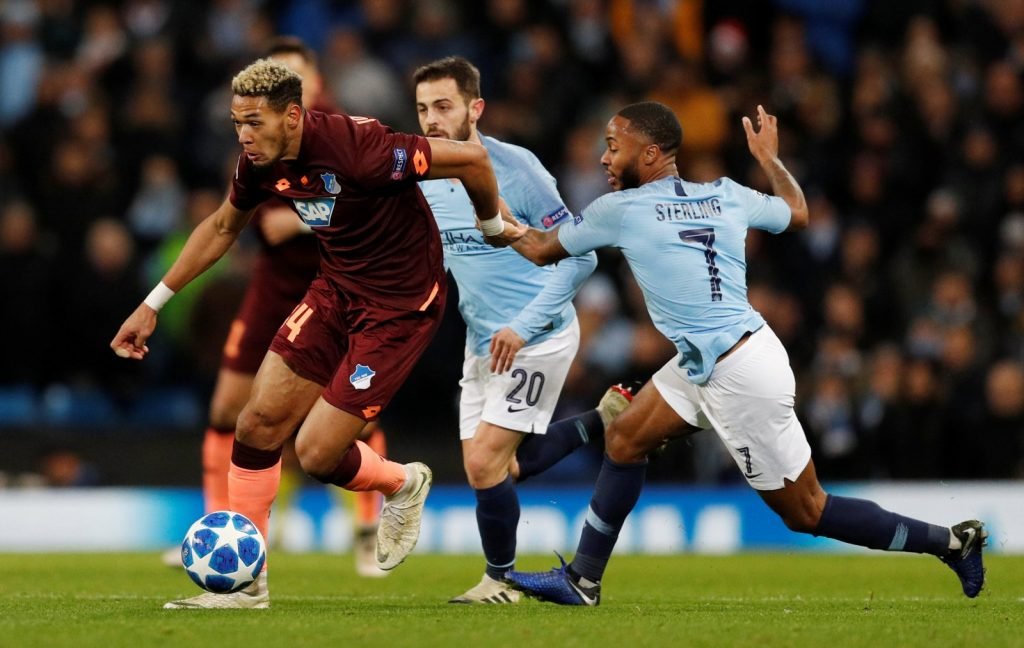 His performances have now reportedly attracted West Ham United, who are keen to bolster their attacking options at the end of the season.

The Hammers have been linked with Maxi Gomez of Celta Vigo and FC Porto star Moussa Marega, but the Irons could now swoop for the former Brazil youth international.

Newcastle United are also thought to be monitoring the forward’s situation with a view to making a summer swoop.