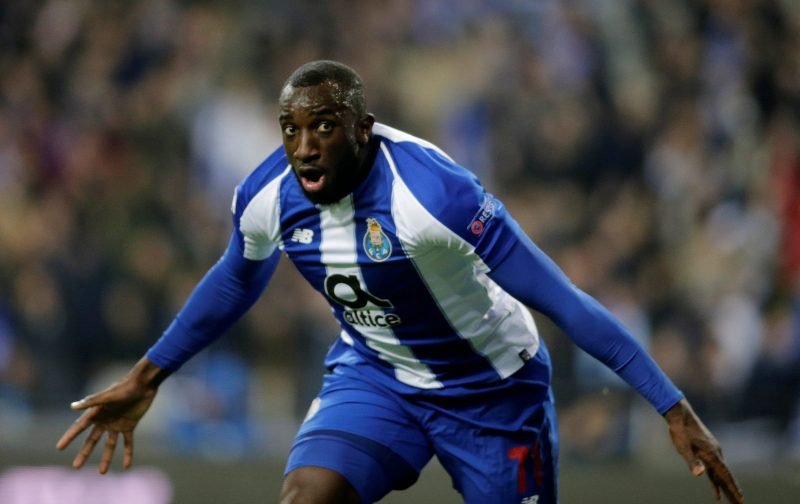 The reports suggest that the Hammers are keen on signing the 27-year-old from the Portuguese giants, who is also interesting Leicester City.

The goal machine is currently under contract with his current club until 2021 and has a release clause of around £34million.

The Mali international has been in fine form this season, scoring 17 times and supplying 10 assists in only 34 games across all competitions.

Marega is continuing his fine form from last season where he bagged 23 goals for Porto.

He has caught the eye on the biggest stage of them all as well this term, helping Porto reach the quarter-finals of the Champions League having been directly involved in nine European goals this campaign.

The Irons are in the hunt for a new striker in the summer as there is great uncertainty surrounding some of their forwards such as Andy Carroll, Marco Arnautovic and Javier Hernandez.

Marega’s £34million price tag could prove to be a bargain if he manages to replicate his goal scoring form in the Premier League and his performances in European competitions suggests he could.