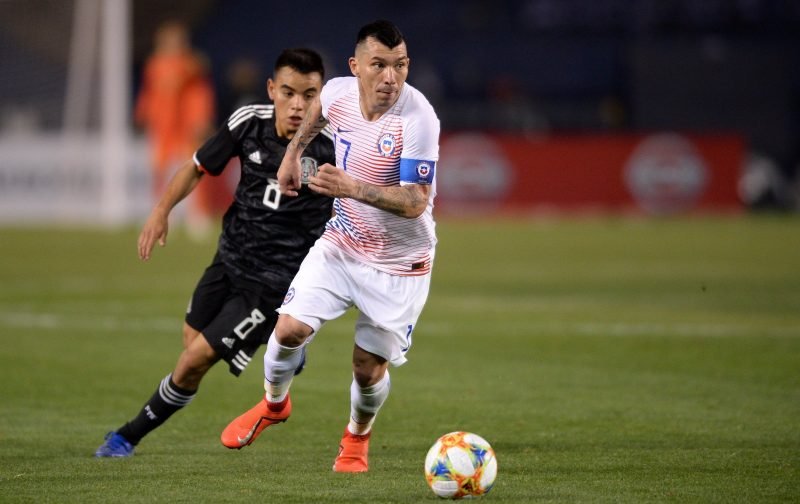 West Ham United are close to agreeing a deal for Besiktas midfielder Gary Medel, according to SuperHaber.

Hammers boss Manuel Pellegrini has reportedly been trying to sign his fellow Chilean for a number of months.

And now it seems the Irons manager will get his wish with the Istanbul club willing to cash in on their man as his contract expires in the summer of 2020.

It’s claimed talks have taken place between the two sides and that the London club are close to sealing Medel’s services. 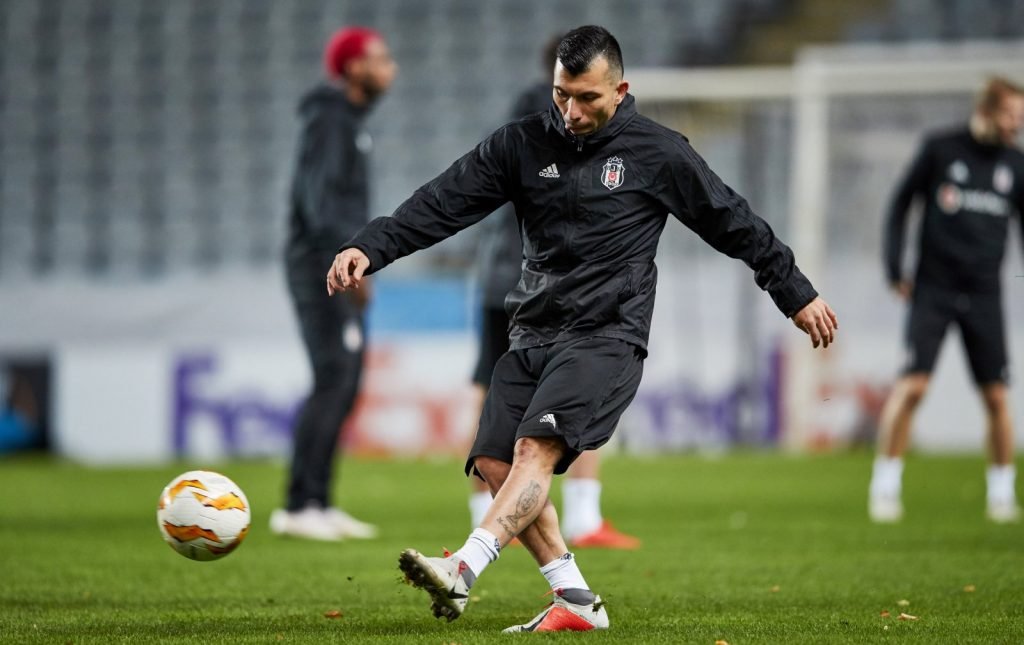 Medel has played 71 times for Besiktas since signing for the club in 2017.

The 31-year-old is no stranger to the Premier League having played in England’s top-flight for one season with Cardiff City in 2014, where he played 34 matches.

A former Sevilla and Inter Milan player, Medel would add experience and bite to West Ham’s midfield where he would compete with captain Mark Noble and Declan Rice.

Medel is also Chile’s third most capped player having played 118 times for his country over a 12-year period.