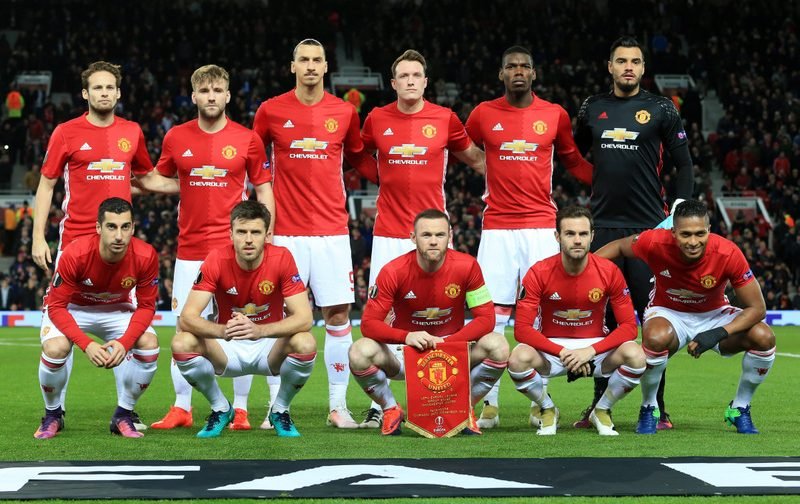 Manchester United reached the last 32 of the Europa League following a comfortable 2-0 win over Ukrainian side Zorya Luhansk on Thursday.

Jose Mourinho’s men knew that a draw would be enough to see them through, but goals from Henrikh Mkhitaryan – his first for the club – and Zlatan Ibrahimovic sealed their place in the knockout stages.

Fenerbahce’s 1-0 at Feyenoord means that they top the group with United in second, and Mourinho’s men will be unseeded in Monday’s draw for the last 32, meaning they could play any of the group winners.

Nonetheless, the improving performances must please United fans, who saw their side win all three games at Old Trafford, and end a three-year wait without an away win in Europe at Zorya on Thursday.

Things are definitely looking up for Mourinho and his side, and they’ll hope to take that confidence from Thursday’s win into their crucial Premier League clash with Tottenham on Sunday.

In what has been a testing group for United, here is What’s Hot and What’s Not from their Europa League campaign thus far…