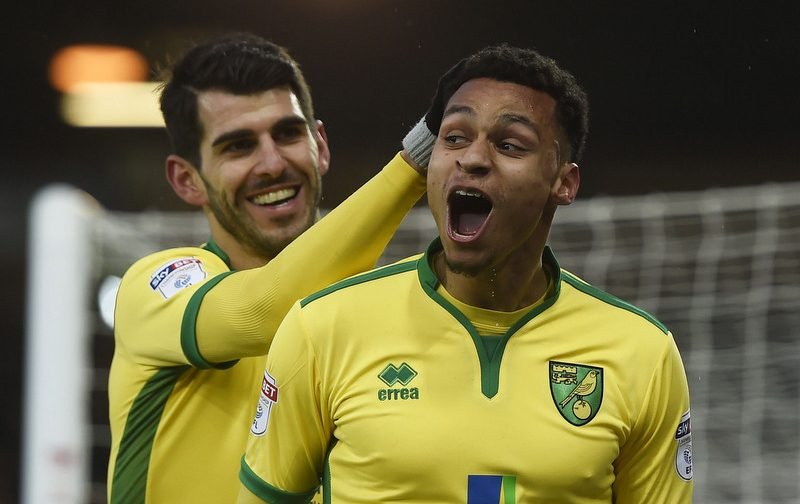 Newcastle United returned to the top of the Championship after Aleksander Mitrovic netted the only goal as Rafael Benitez’s Magpies won away against Wolverhampton Wanderers at Molineux in Saturday’s late game.

The Tyneside outfit are a point above Brighton and Hove Albion, who dispatched Burton Albion 4-1 on the south coast. Tomer Hemed’s brace, along with efforts from Sam Baldock and Glenn Murray, confirmed maximum points at the Amex Stadium.

Huddersfield Town, who are third in the second-tier, recorded a fifth straight victory after Izzy Brown and Nahki Wells earned the Terriers a 2-1 victory over Queens Park Rangers in the capital.

In League One, leaders Sheffield United left it late to beat Peterborough United on their travels at London Road, as Billy Sharp’s scored the only goal after 87 minutes, which claimed all three points for the Blades, who are now five clear of Scunthorpe United at the summit.

Bolton Wanderers narrowed the gap on the two teams above them in style. The Trotters came from behind to emphatically beat Walsall 4-1 at the Macron Stadium, courtesy of Gary Madine, James O’Conner’s own goal, Liam Trotter and Chris Long.

Meanwhile, in League Two, table-toppers Doncaster Rovers were held to a goalless stalemate against rock-bottom Newport County at Rodney Parade.

At Home Park, second-placed Plymouth Argyle were triumphant in the Devon derby, downing Exeter City. Matty Kennedy, Ryan Taylor and Jake Jervis were on target for the Pilgrims.

Brunton Park was the scene of one of the surprise results in the fourth-tier, when Carlisle United, who occupy the final automatic promotion place, suffered a 4-1 defeat to mid-table Blackpool.

So; after another enthralling weekend of action, here is What’s Hot and What’s Not from the EFL…