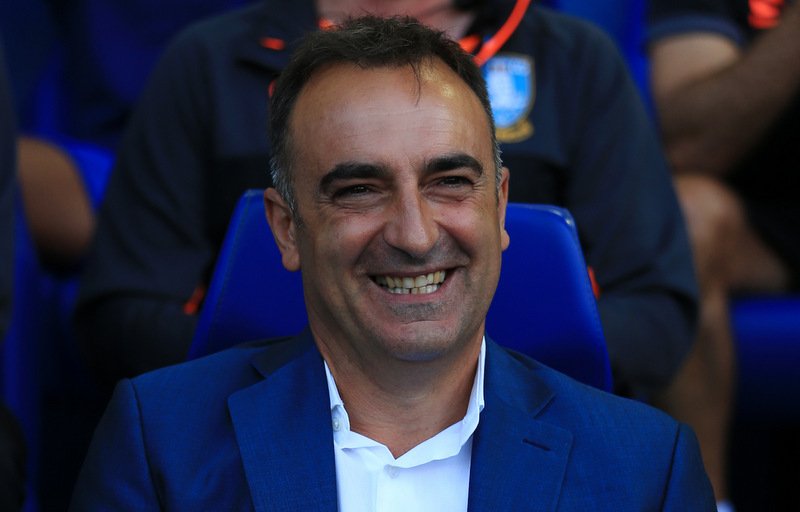 Matt Ritchie’s penalty early in the first-half, followed up by strikes from Daryl Murphy and Dwight Gayle, sealed victory for the Magpies in West Yorkshire, as they close in on a Premier League return.

Brighton and Hove Albion had the chance to move up to the summit of the second-tier, ahead of the late kick-off for Rafael Benitez’s Tynesiders.

However, Chris Hughton’s Seagulls could not take that opportunity. Brighton suffered a heavy defeat on their travels to Nottingham Forest at the City Ground, with Zach Clough netting a brace for the East Midlanders.

At Glanford Park, there was a meeting between second and third, as in-form Fleetwood Town moved inside the top two after goals in either half from Devante Cole and Bobby Grant ensured that Uwe Rosler’s Cod Army secured a 2-0 triumph over Scunthorpe United, who drop outside the automatic promotion places, having gone seven games without a win.

Meanwhile, in League Two, Doncaster Rovers were held to a goalless draw at Crawley Town, though they are four points clear of their nearest challengers, Plymouth Argyle, at the top of the fourth-tier.

So, it has been another action-packed weekend in the EFL. Shoot! looks at What’s Hot and What’s Not throughout the three divisions….