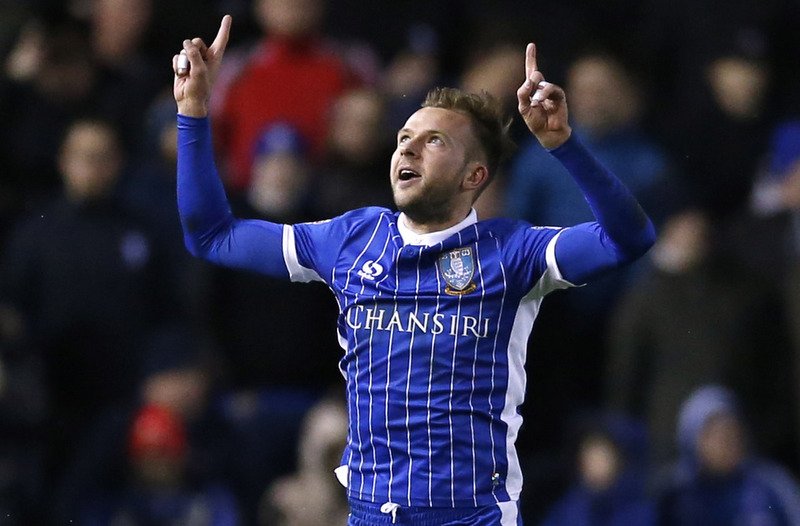 Sheffield Wednesday returned to winning ways in the most emphatic style, by hitting Norwich City for five at Hillsborough.

Ross Wallace gave Wednesday the lead in the 15th minute, profiting from a failed clearance from keeper John Ruddy to score from 40 yards out.

Rhodes netted his brace 10 minutes into the second-half, and the rampant thumping was completed after 66 minutes through a sublime curling free-kick from Fernando Forestieri.

Carlos Carvalhal’s Owls consolidate their place in sixth, the final play-off place in the division.