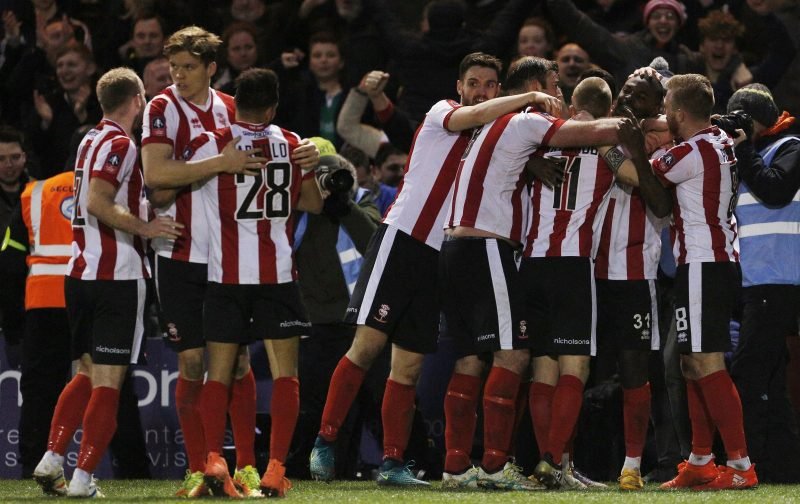 Paul Doswell’s side, currently 16th in the National League, overcame Championship high-flyers Leeds United in round four, and have been rewarded with a glamour tie as Arsene Wenger’s Gunners, 12-times FA Cup winners, will visit Gander Green Lane in the last 16.

League One side Millwall, who beat Watford in round four, host either Derby County or Leicester, while Hull City’s conquerors Fulham take on the Premier League’s third place side Tottenham in the fifth round.

In what was a fascinating draw, here is What’s Hot and What’s Not from Monday’s FA Cup fifth round draw…