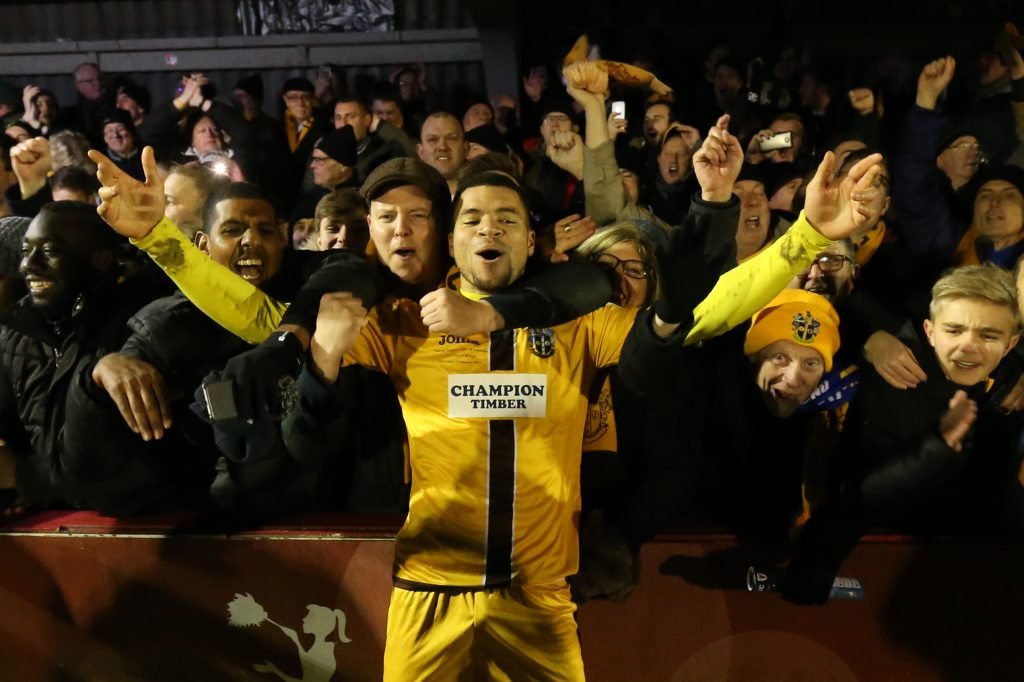 What a draw for Sutton United!

Their reward for knocking out AFC Wimbledon and then Leeds United is a home tie against 12-times FA Cup winners Arsenal, who boast the likes of Alexis Sanchez and World Cup winners Mesut Ozil and Shkodran Mustafi in their ranks.

Unsurprisingly, the two teams have never met before, but at Gander Green Lane, Paul Doswell’s side will be well up for the cup, and will make it extremely difficult for the Gunners in a few weeks’ time.

Just 16 miles separates the two clubs, but there is a huge gulf in terms of stature – that means nothing in the FA Cup though, and Sutton will be sure to give it a real go when they meet Arsenal in the fifth round.