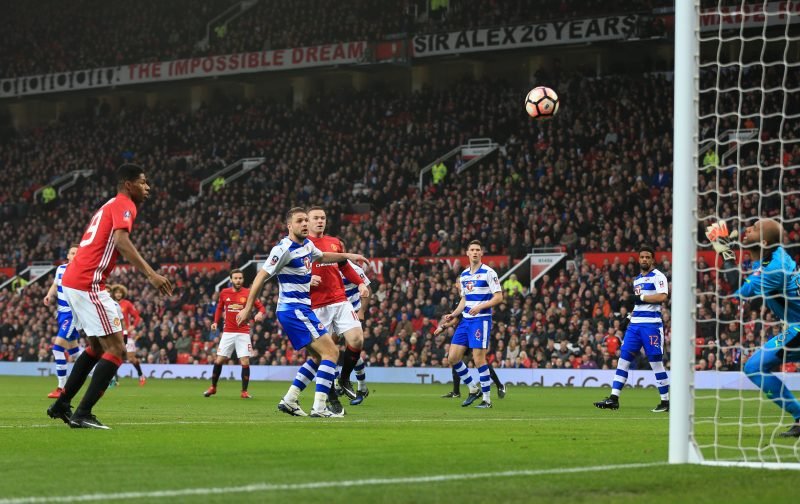 Six Premier League teams exited the FA Cup while two Non-league sides remain in the competition after a thrilling weekend of third round action in the world’s oldest club competition.

Ronald Koeman’s Everton were the highest ranked side knocked out of the competition after losing 2-1 at home to Premier League champions Leicester, while West Brom, currently eighth in the top-flight, fell by the same scoreline at home to Championship side Derby.

There will be non-league representation in the fourth round draw this evening in the form of Lincoln City, who drew 2-2 at Ipswich on Saturday, and Sutton United, who held AFC Wimbledon to a goalless draw at the Borough Sports Ground.

Fourth tier Plymouth Argyle produced a fantastic display to hold Jurgen Klopp’s Liverpool to a goalless draw at Anfield, while Arsenal left it late to see off Preston 2-1 at Deepdale.

Holders Manchester United breezed through courtesy of a 4-0 victory over Reading, with the day belonging to Wayne Rooney, while there were also comfortable wins for fellow Premier League sides Chelsea, Tottenham, Hull, Watford, and Middlesbrough.

In what was an exciting weekend of action, here is What’s Hot and What’s Not from the third round of this season’s FA Cup…