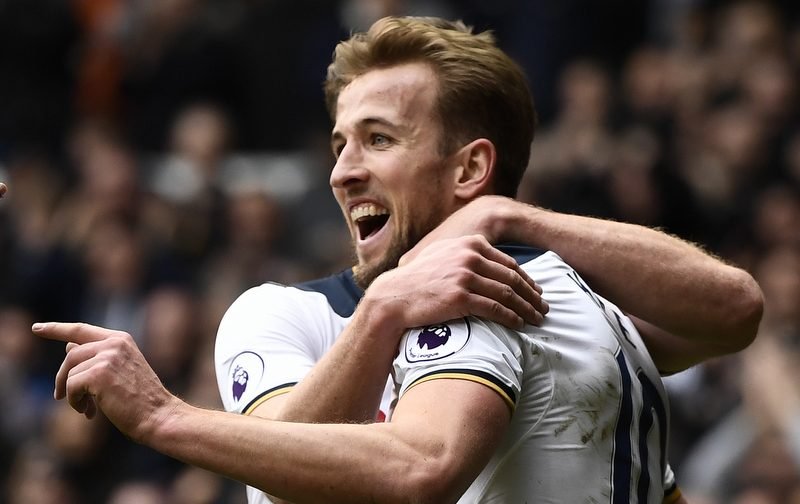 Aside from the 2017 EFL Cup final at Wembley Stadium between Manchester United and Southampton, there were six Premier League matches at the weekend, plus defending top-flight champions Leicester City host Liverpool at the King Power Stadium on Monday night (20:00).

On Saturday, league leaders Chelsea made the most of title rivals Arsenal and Manchester City’s postponements to move eight points clear at the summit, as goals from Cesc Fabregas, Pedro and Diego Costa sealed a comfortable 3-1 win over Swansea City at Stamford Bridge.

Then, on Sunday, Tottenham climbed into the runners-up spot after mauling Stoke City 4-0 at White Hart Lane, with Harry Kane netting a sublime hat-trick.

Elsewhere; Crystal Palace moved out of the bottom three after their vital 1-0 win over Middlesbrough at Selhurst Park, Everton fought off rock-bottom Sunderland 2-0 and second-bottom Hull City were denied victory after a late 1-1 draw at home to Burnley.

Ten-man West Ham United also rescued a 1-1 stalemate at Watford, whilst West Brom kept their hopes of European football alive with a narrow 2-1 triumph over AFC Bournemouth at The Hawthorns.

So, after the conclusion of Matchday 26 in the top-flight, bar Leicester City v Liverpool tonight, here is What’s Hot and What’s Not from the latest Premier League weekend…