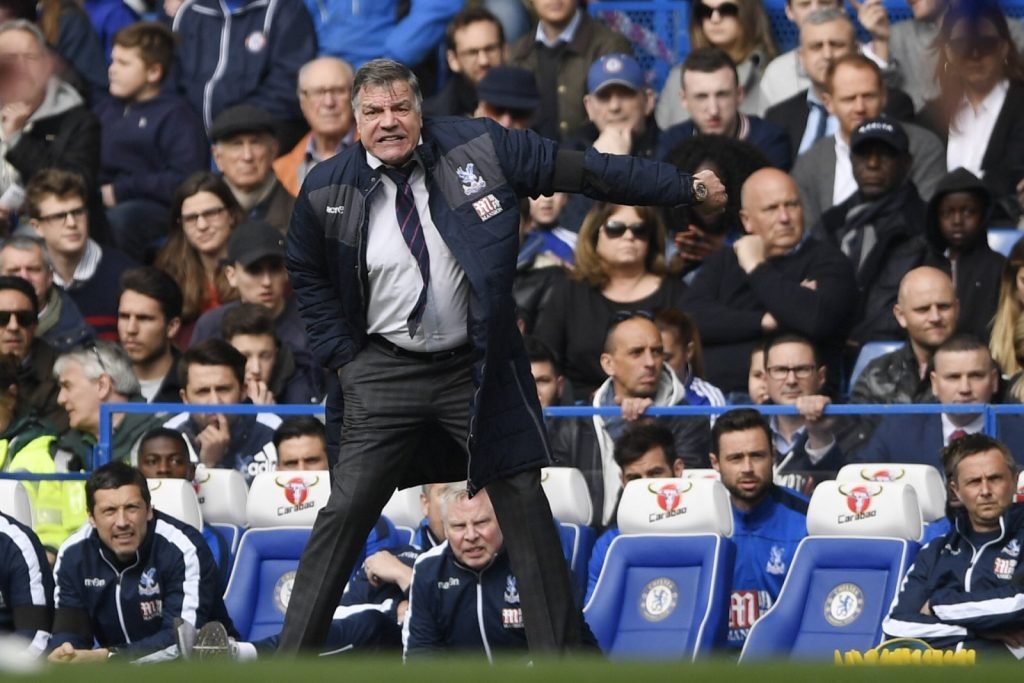 Not many people would have backed Crystal Palace to get all three points at Chelsea on Saturday, despite their impressive recent run under Sam Allardyce.

And when they went 1-0 down after just four minutes, you’d be forgiven for thinking that Antonio Conte’s men were on their way to another comfortable home victory.

Yet the Eagles hit back brilliantly, with the outstanding Wilfried Zaha levelling proceedings and then assisting Christian Benteke to give the visitors the lead.

The win keeps Palace four points clear of the drop, but with four successive league victories, they look to be heading in the right direction under Allardyce.