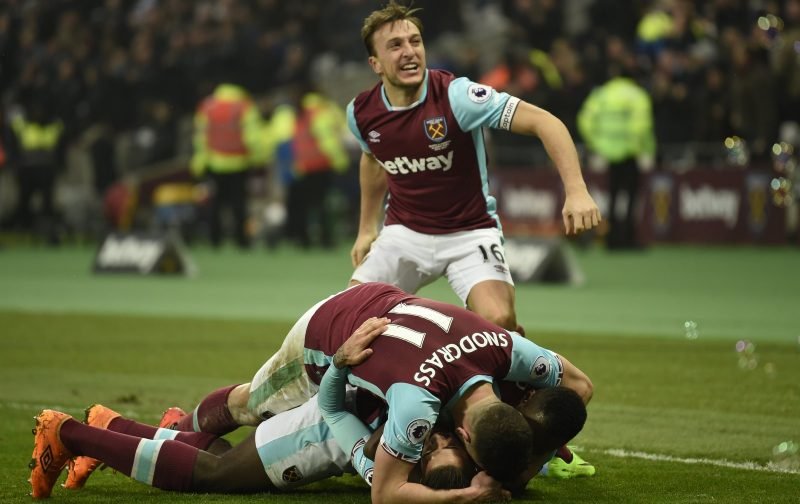 Things are certainly looking a lot brighter for West Ham after a fine run of form in the Premier League.

Slaven Bilic’s men looked set to be embroiled in a relegation scrap when they lost 5-1 at home to Arsenal at the start of December, but six wins from their 11 matches since then has fired them up the table, and well away from the bottom three.

The Hammers sit tenth in the division having won nine of their 25 Premier League games this season, 12 points clear of danger, and only five points behind West Brom in eighth.

It’s been quite the turnaround for West Ham, who looked blunt going forward and vulnerable at the back for much of the first half of the campaign, yet now they are beginning to look more like the side that finished seventh in the top-flight last term.

And, given that they are out of both domestic cup competitions, and didn’t even get past the qualifying rounds in the Europa League during the summer, they have just 13 games left of the season to try and finish as high as possible, with replicating last term’s seventh place a genuine possibility.

So, with the Hammers currently embarking on a two-week break in between matches, we thought we’d take a look back at their campaign thus far, so here is What’s Hot and What’s Not from West Ham’s 2016/17 season so far…