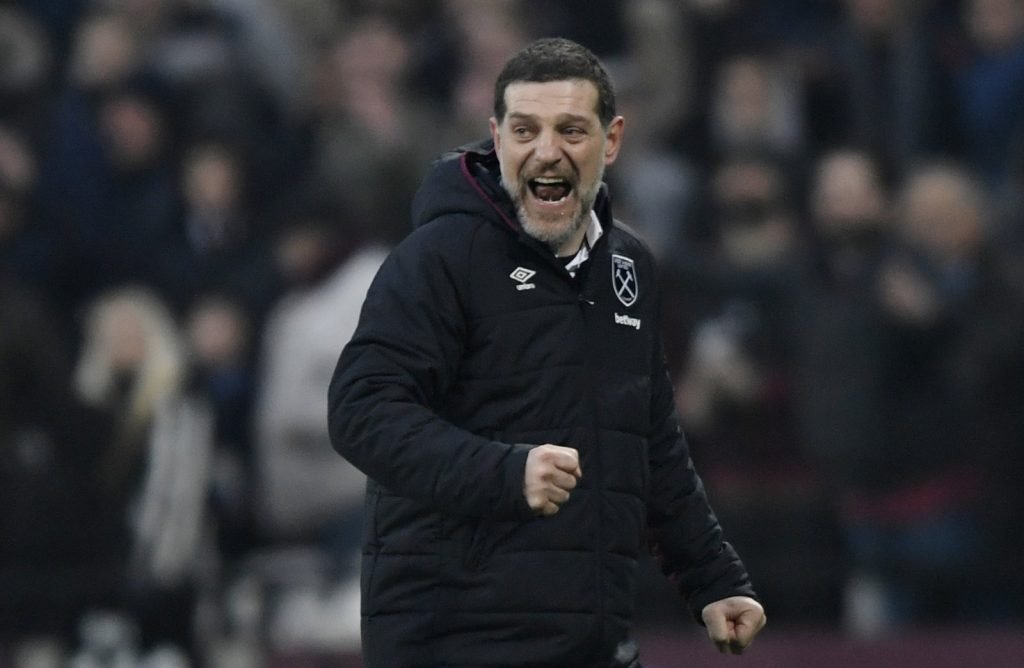 West Ham lost five of their first six Premier League matches of the new season, before finding themselves a point and a place above the bottom three following a 5-1 home defeat to Arsenal on December 3.

Questions were being asked, fingers were being pointed, even Bilic’s future as manager was widely speculated, yet a run of six victories in their 11 Premier League games since then has completely turned things around at the London Stadium.

The 2-2 draw at Liverpool the week after the Arsenal game was vital, as the Hammers produced an excellent performance and got rewarded for it, before they then won three in a row against Burnley, Hull, and Swansea – all teams near the bottom of the league.

A few defeats over the festive period threatened to derail their good work, especially after performing well in defeat to Manchester United, but they bounced back with comfortable wins over Crystal Palace and Middlesbrough.

And, although they were thumped 4-0 by Manchester City, they once again responded by winning at Southampton, before drawing 2-2 with West Brom last time out.

Bilic’s men are a far cry away from the side we saw at the start of the campaign, and are looking more and more like the one that finished seventh last term.