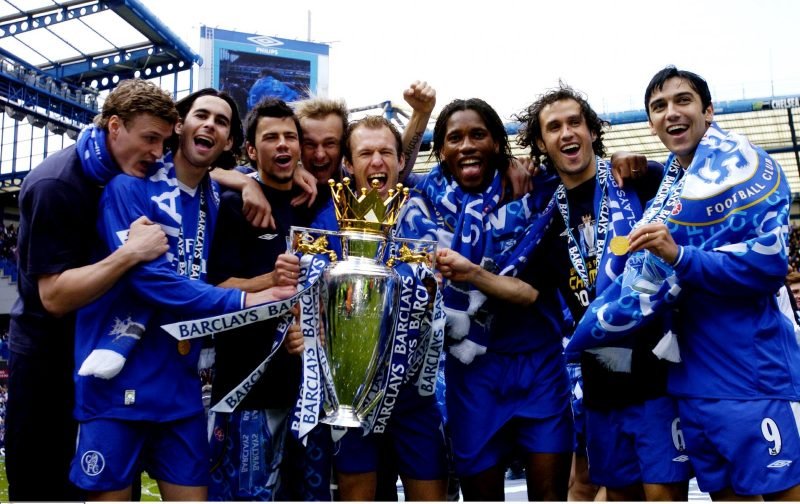 With Manchester City and Liverpool surpassing the 90-point mark in the Premier League, Shoot looks back at the amazing Chelsea 2004-05 side who reached 95 points.

Chelsea claimed their second title in a row that season with their then, record breaking 95 points. Jose Mourinho was at the helm and the Blues were simply too good for all their competition, losing just one game all season.

Here’s a look at the 11 players who made up that brilliant team and what happened to them after they moved on from Stamford Bridge.