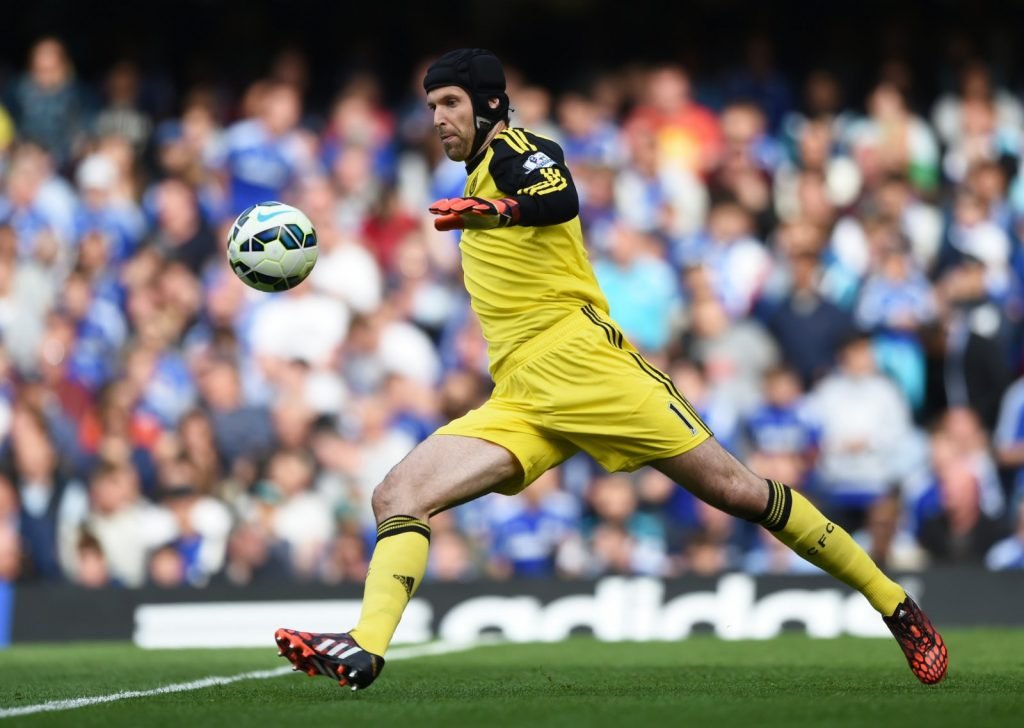 Like many in this list, a Chelsea legend. Cech only joined Chelsea at the start of that campaign and found himself in the starting 11 immediately, following the pre-season injury to Carlo Cudicini.

Cech left Chelsea for London-rivals Arsenal in the summer of 2015 and recently announced he will retire from football at the end of this season. Although not confirmed, there are strong rumours he could return to Stamford Bridge in a Director capacity.