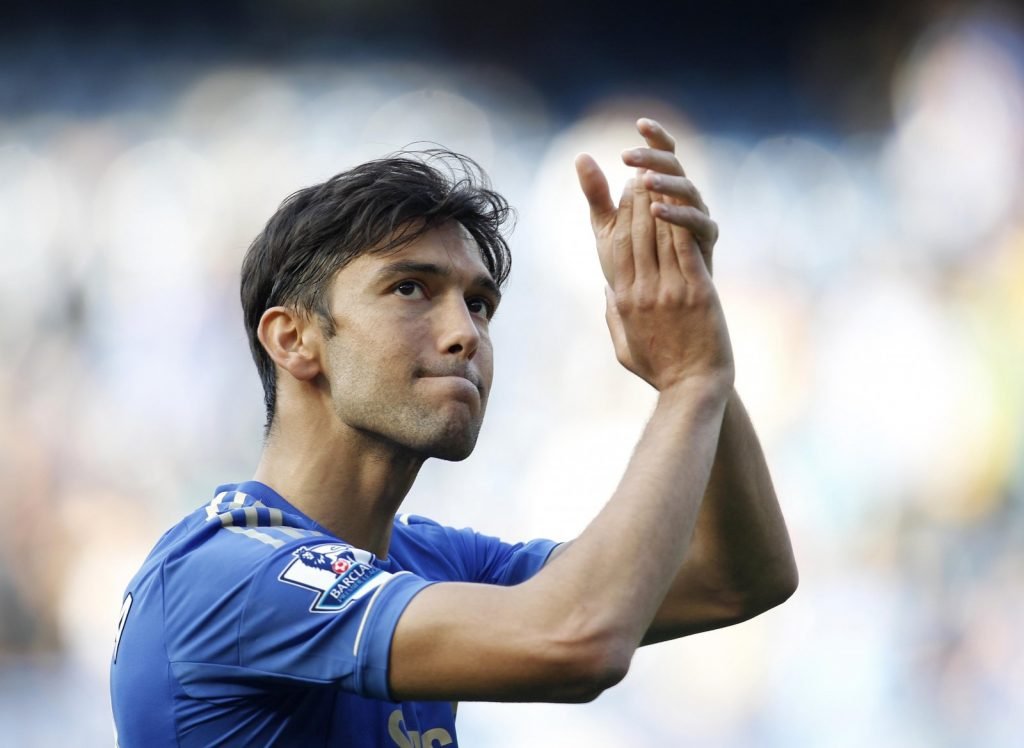 Paulo Ferreira was another representative of Mourinho’s Porto team before joining his manager at Chelsea in 2004. The full back made 40 appearances in the 2004-05 season, keeping Glen Johnson out the side for large parts of the season.

2013 was the year Ferreira hung up his boots, staying at Chelsea for nine years and making 141 appearances for the club. Since then the former Portugal international has carried out some ambassadorial work at Chelsea and is gaining his coaching badges.