Where are they now? England team that beat Bulgaria 3-0 in Euro 2012 qualifier 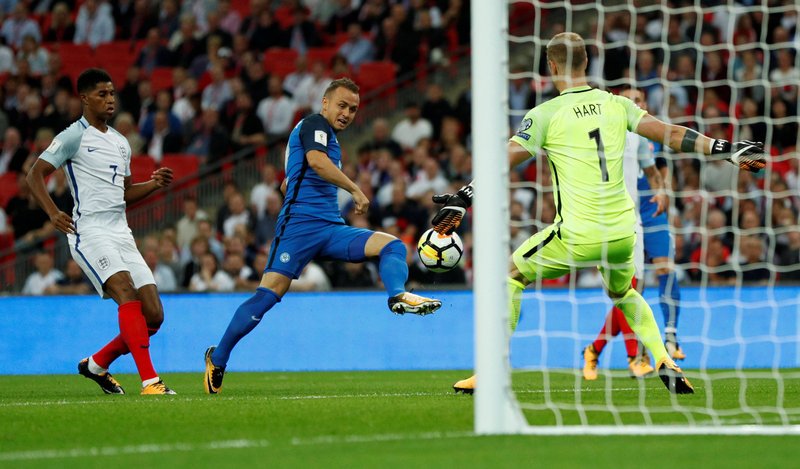 By 2011, Joe Hart had already established himself as England’s No.1, taking over from Robert Green and David James following England’s failed 2010 World Cup campaign.

Unfortunately for Hart, the shot-stopper hasn’t managed to keep up the international form and is now behind young Englishman Nick Pope for Premier League side Burnley.