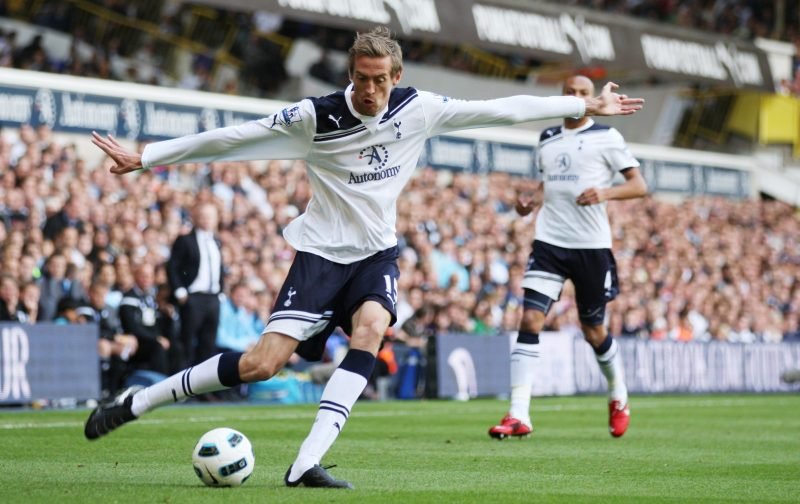 Back in the 2009/2010 campaign Spurs faced a ‘winner-takes-all’ tie against the then recently reformed Manchester City team in a race for fourth spot. The London side came out 1-0 winners away at the Etihad securing Champions League football.

Here’s a look at the 11 starters who took Spurs fans to dreamland!