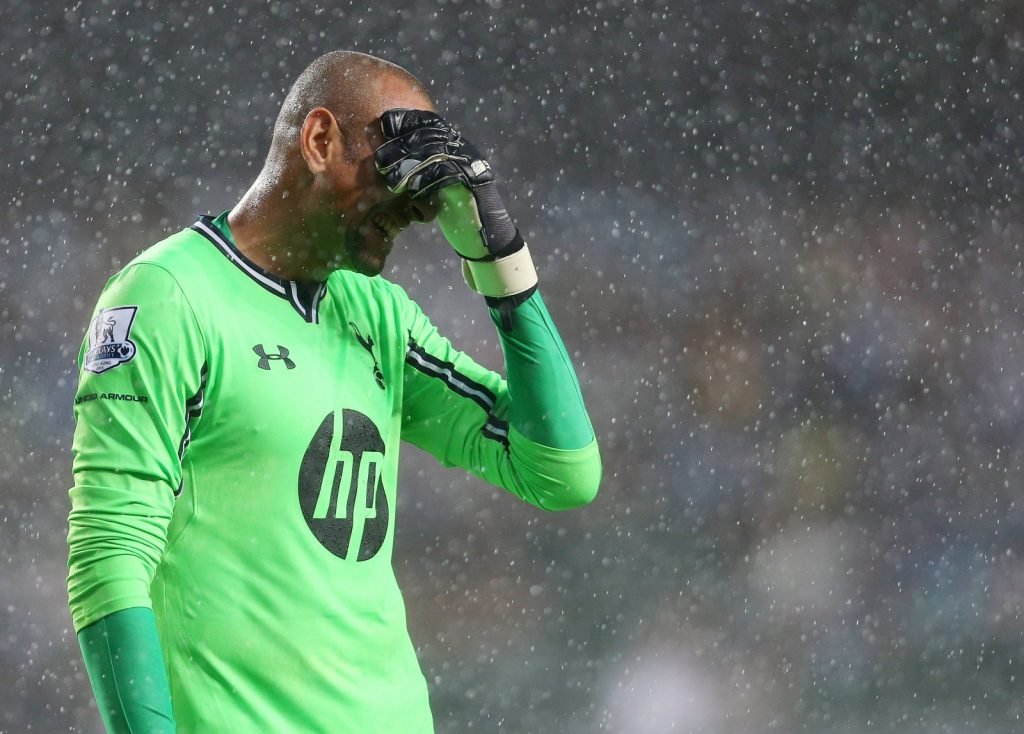 Remember at Spurs for being a bit of a maverick and certainly a big personality, Herelho Gomes was a top performer in the 2009/2010 campaign, having signed from PSV Eindhoven the previous summer.

Gomes made 95 appearances for Tottenham before securing a loan move to Hoffenheim and eventually being sold to Watford in 2014 where he is still on the books.