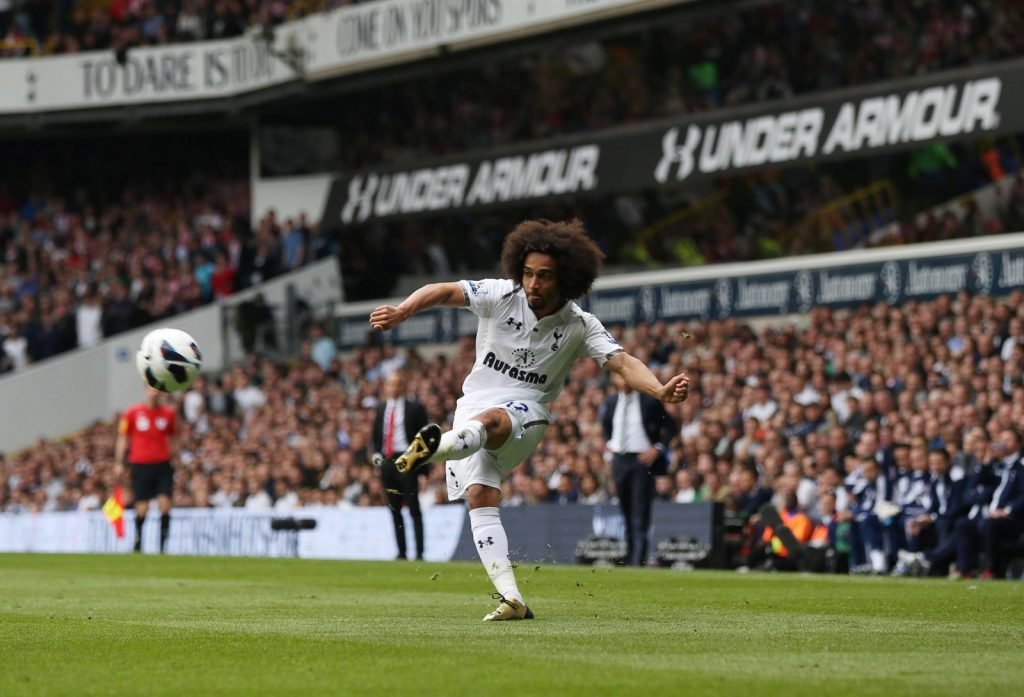 Another eccentric character who dawned the field at White Hart Lane. Just like Gomes in net, Assou-Ekotto was a solid performer that season, flying up and down the left side and making 30 Premier League in the process.

After signing for Spurs in 2006, the full-back went on a forgettable loan to QPR before being released by the North London club. Assou-Ekotto retired from the game in 2018 having spent the remainder of his career in France.