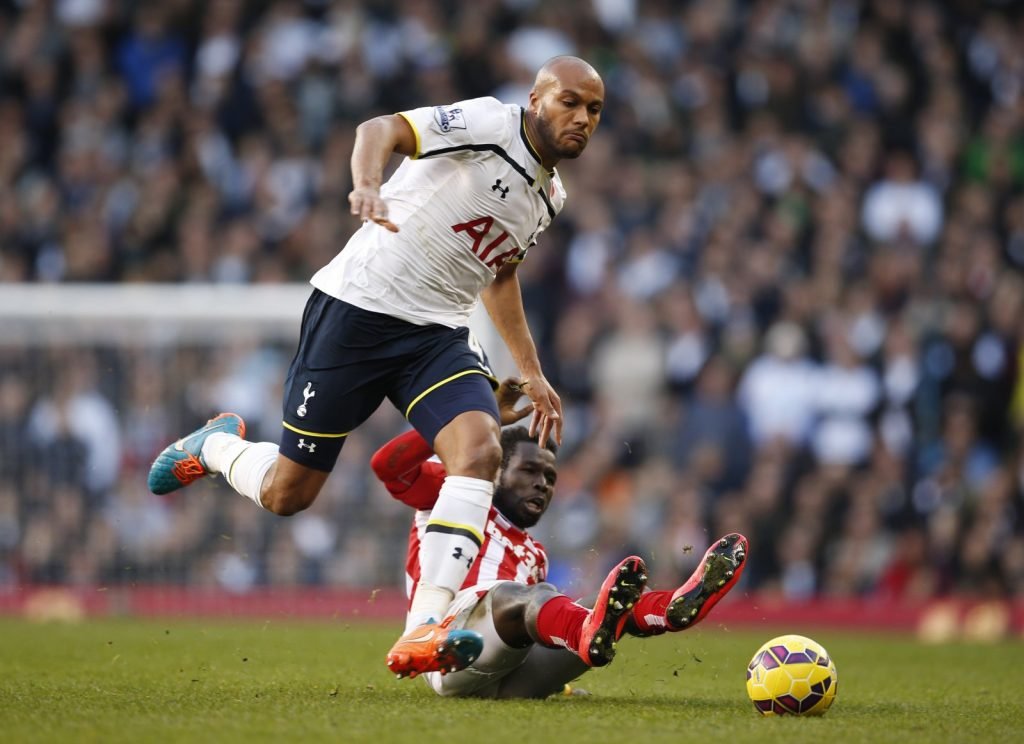 Central defender Younes Kaboul enjoyed a colourful Tottenham career across two separate spells. Having joined Portsmouth just a year after signing for Spurs, the Frenchman re-signed in January 2010 and made ten appearances, including that game against City.

Following spells with Sunderland and Watford, Kaboul now finds himself without a club having been released by the Hornets at the start of 2019.