Where Are They Now?: Tottenham XI vs Man United – August 1997 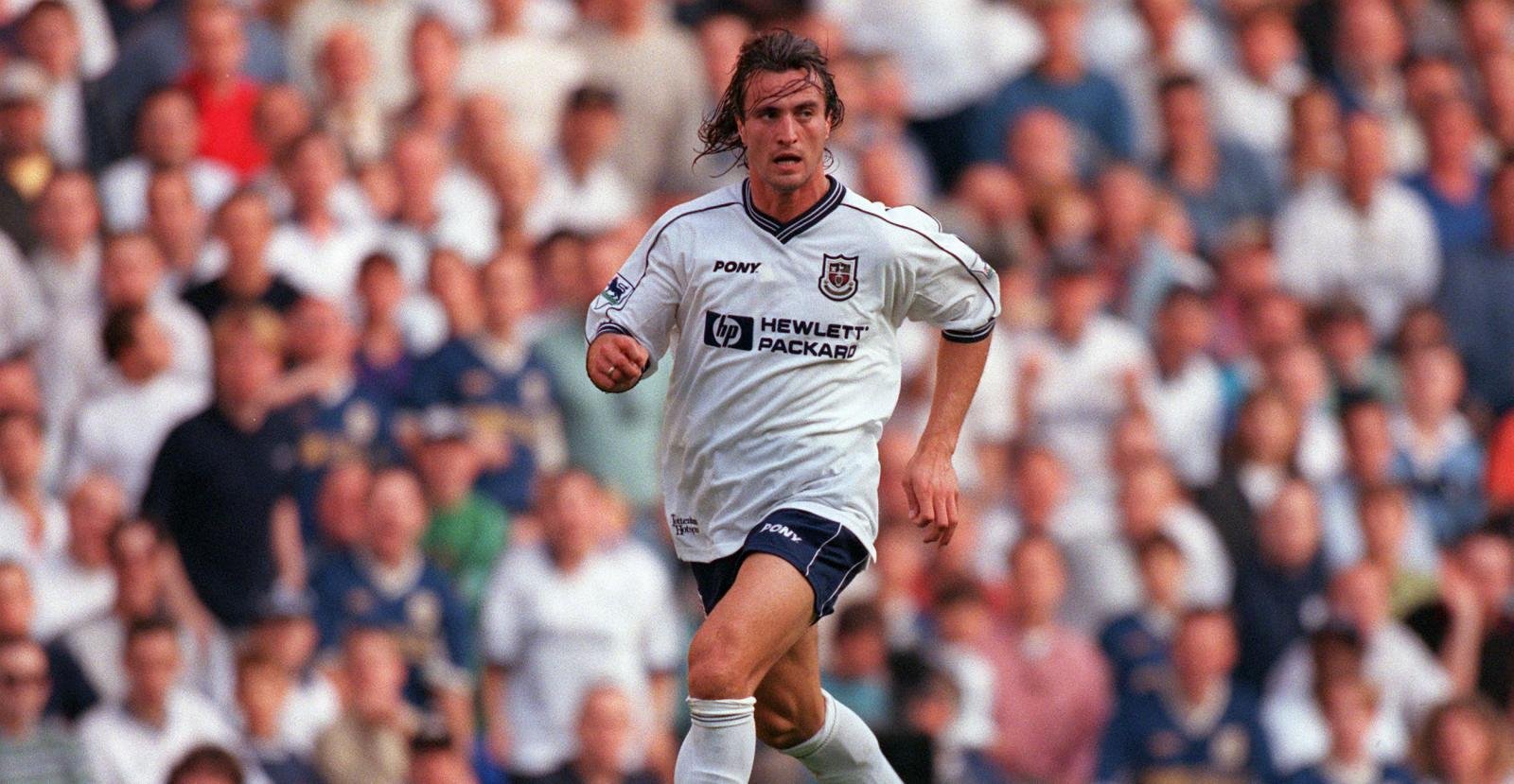 The Premier League is back! It’s time to wipe the cobwebs off your remote, sit back and enjoy the topsy-turvy ride.

This season’s opener takes us up the motorway to Manchester where Mauricio Pochettino’s Tottenham Hotspur are hoping to upset the odds and defeat Louis van Gaal’s Manchester United side. The last time the two sides met on opening day was way back in 1997!

The pre-match talk was dominated by the return of Spurs legend Teddy Sheringham, who, just months earlier, had signed for Manchester United for a fee of around £3.5 million. The scene appeared to be set for the striker to haunt his former club and, in the first half, he was given the opportunity as the Red Devils were awarded a penalty. To the delight of the home faithful, Sheringham stepped up and hit the post. Unfortunately, this penalty miss didn’t inspire the Tottenham side and United went on to win the game 2-0.

But, what ever happened to the Londonders’ XI of that day, and, where are they now?