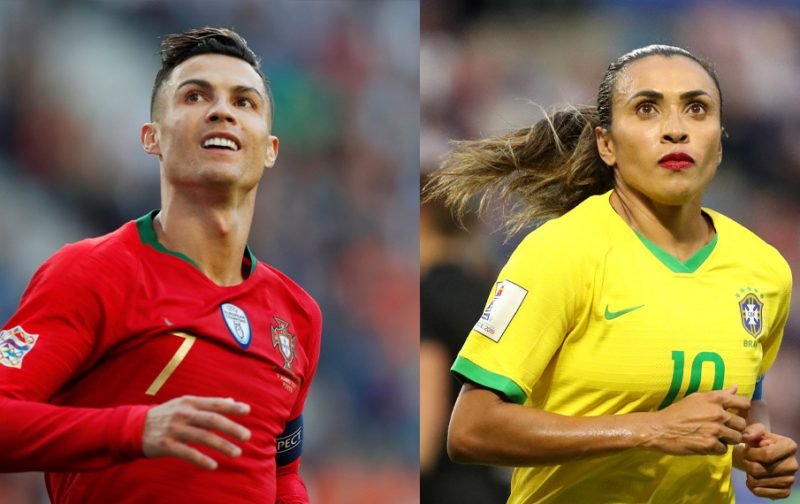 This summer saw women’s football break-records both on and off the pitch at the Women’s World Cup in France.

Almost 12 million Brits tuned in to watch England take on the USA in the semi-final of the competition, setting a UK record for viewers of the sport in what was also the highest peak television audience of the year to date.

The Americans went on to retain the trophy for a fourth time with a 2-0 victory over Netherlands, with Megan Rapinoe and Rose Lavelle scoring to secure the USA their fourth WWC. 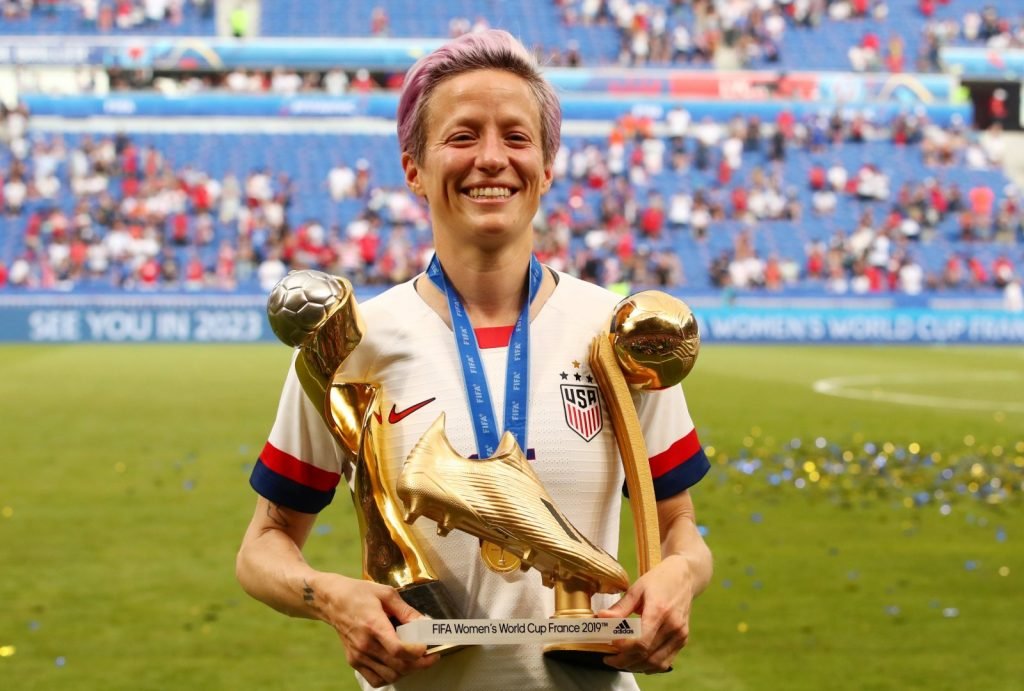 But as the silverware was lifted by the worthy winners bearing their hard-earned gold medals, the expected chants of ‘USA! USA!’ soon became calls for ‘Equal pay! Equal pay!’ sparking the debate: should women footballers be paid in-line with their male counterparts?

This is an important discussion to be had but it got us thinking about how much the top women footballers actually earn in comparison to men?

The latter have seen their salaries inflate over the past decade, so much so that Aaron Wan-Bissaka (a 21-year-old full-back with one full season of senior football under his belt) is earning around the same £90,000 per week a prime Andres Iniesta was in 2009.

So how big is actually the current pay-gap between the genders? Here’s the top-five annual earners in both men’s and women’s football.