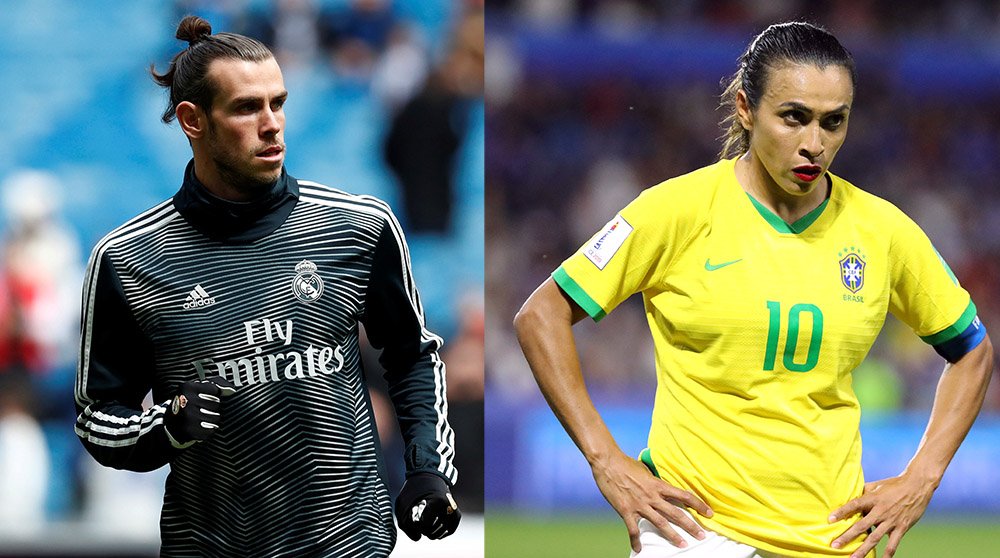 Twenty-six million pounds separates the fifth top earning footballers. Welshman Gareth Bale penned a six-year contract with Real Madrid back in 2016, meaning he is set to earn £217.8million on this deal alone, which alone could be the reason Los Blancos are struggling to offload the winger,

On the other hand, we have Marta who has arguably been the face and certainly a pioneer of women’s football for years. She plies her trade at Orlando Pride and is the all-time top goal scorer in the Women’s World Cup, scoring 17 goals in 20 matches on the greatest stage of all.