Why Alex Oxlade-Chamberlain simply must leave Arsenal this summer 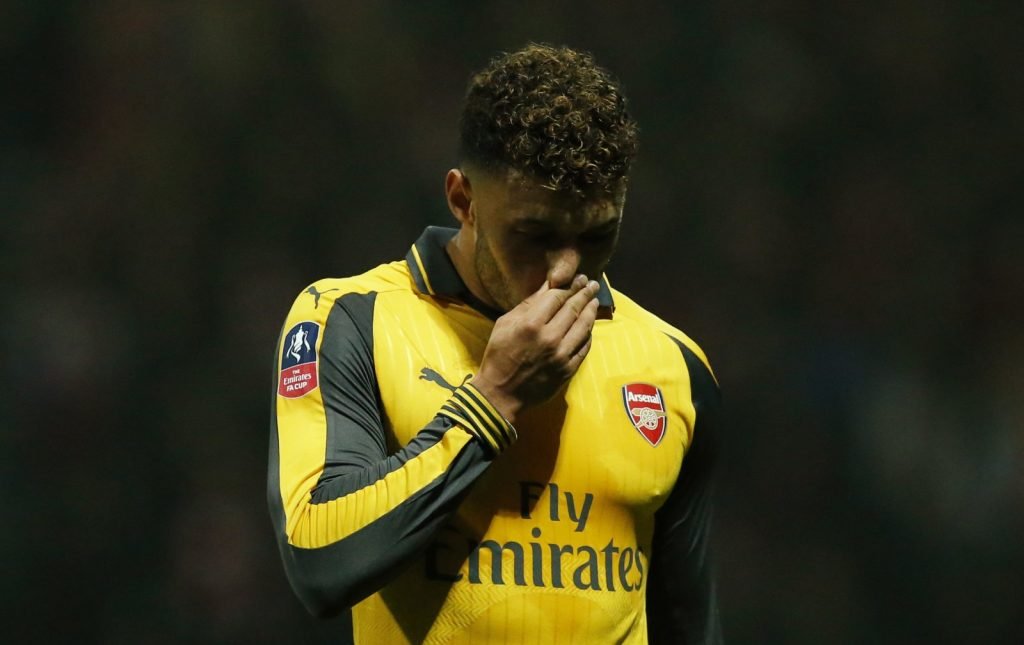 Quite simply, Oxlade-Chamberlain needs to be playing more football.

The 23-year-old has made 22 Premier League appearances for Arsenal this season, but half of those have been from the bench, and with just four starts in their ill-fated Champions League campaign as well, it’s clear that he’s not nailed down a place in Wenger’s starting eleven.

A few more starts in recent weeks will certainly have pleased the England star, but you sense that once the likes of Mohamed Elneny and Francis Coquelin near full fitness, he’ll be back amongst the substitutes.

Clearly, he is not playing enough at Arsenal, and thus should seek a move elsewhere in the summer.