Why are Premier League clubs failing in Europe? 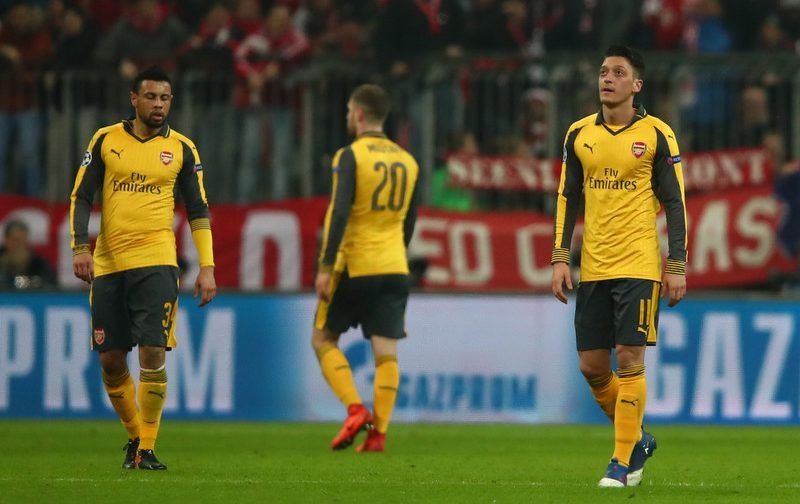 The Premier League is undoubtedly the richest and most popular domestic league in the world, yet when it comes to European competition, this seems to disappear.

Just one English club is in the last-eight of the UEFA Champions League, a club that is currently sitting in 1oth in the Premier League.

In the last six seasons, we have seen just five English teams in the quarter-finals of Europe’s most prestigious competition.

Why is this? It’s a tiresome question, one that is asked time and time again. But all the while English clubs continue to fail in a competition where success is expected, this question will carry on being asked.

Between 2005 and 2012, English teams dominated European football, just one final in this time period didn’t feature an English team. In 2007 and 2009, English teams astonishingly made up three of the four semi-finalists, the 2008 final was fought between two English teams – Manchester United and Chelsea.

Since 2012, there hasn’t been an English finalist, with Spain having five of the last six finalists at its disposal.

But why? Here are FIVE potential reasons…