Why are Premier League clubs failing in Europe?

Clubs suffer with the intensity of the English game 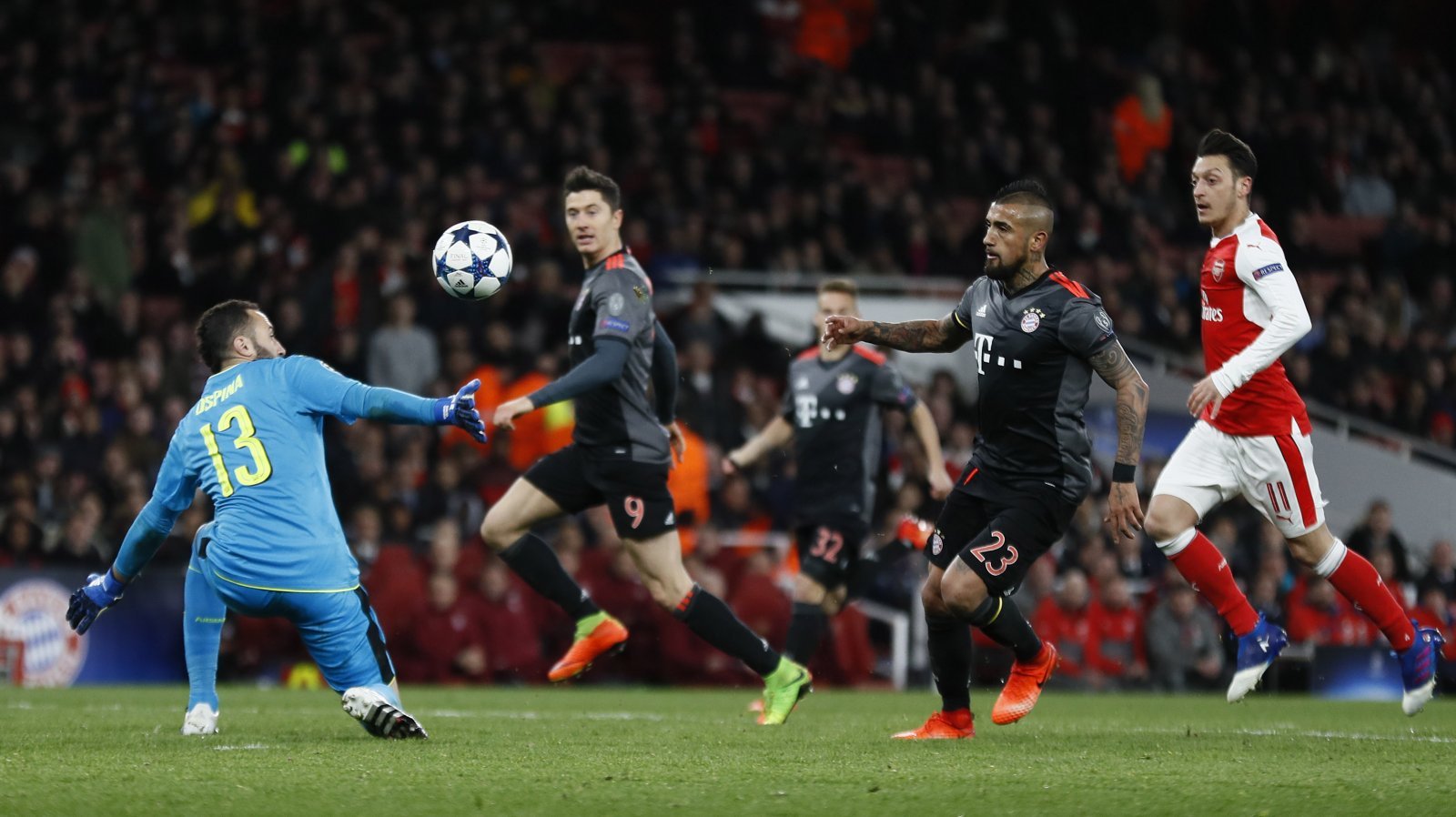 Due to the broadcasting deal, clubs in England’s top-flight have huge sums of wealth available to them.

This has made for a much more competitive and demanding league, unlike their European compatriots. Real Madrid can take their foot off the gas against the likes of Granada and Osasuna, even rotating their line-up.

The same doesn’t apply in England, Premier League sides can take less chances against the teams in the bottom-half. This can be detrimental to the European campaigns of English sides.