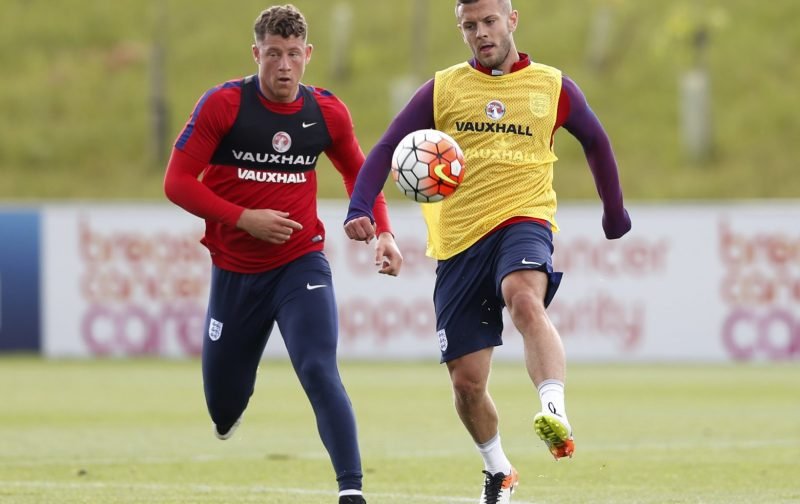 One is in the England squad this week, and one can’t even get into the Bournemouth starting eleven at present.

Yet just five months ago, the other was called up to the squad to face Scotland and Spain, while one was struggling to get into the Everton line-up, let alone get into the national squad. How times change.

It has been a strange season for both Jack Wilshere and Ross Barkley, and reports recently have suggested that both men could be on the move this summer, with Wilshere’s Arsenal expecting a summer overhaul, while Barkley has just 12 months left on his contract at Everton.

The fact that both are still unsure as to where they’ll be playing next season is indicative of their difficulties over the past few years, with Wilshere regularly suffering with injury, while Barkley was often not doing enough in the final third and then making errors in the midfield to warrant a place.

Nonetheless, both men have been tipped ever since they burst onto the scene as the next big-thing in English football, and we have all at times seen that in action – Wilshere’s display against Brazil back in 2014 in particular was outstanding. 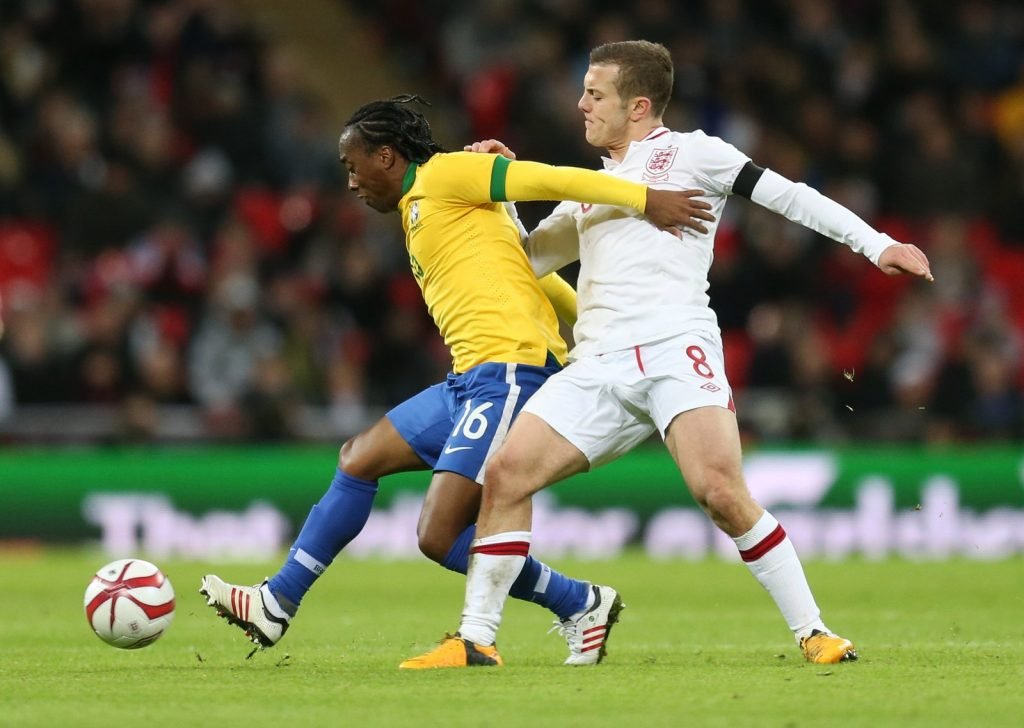 Yet you still sense that both players have a long way to go before not only nailing down a starting role for England, but then influencing the big games at the big tournaments.

And, at the moment, you’d have to say it’s more likely that Barkley could be that man.

The 23-year-old had a difficult first half of the season at Goodison Park, he was challenged by manager Ronald Koeman to do better and improve upon a meagre tally of two goals and an assist in his first 13 Premier League games of the campaign, and was even dropped by the Everton boss.

However, since the turn of the year, the young midfielder has shown some of his best form, laying on two assists in a man-of-the-match display against Manchester City in January, and following that up with three further assists, and indeed a goal in their 6-3 thumping of Bournemouth. 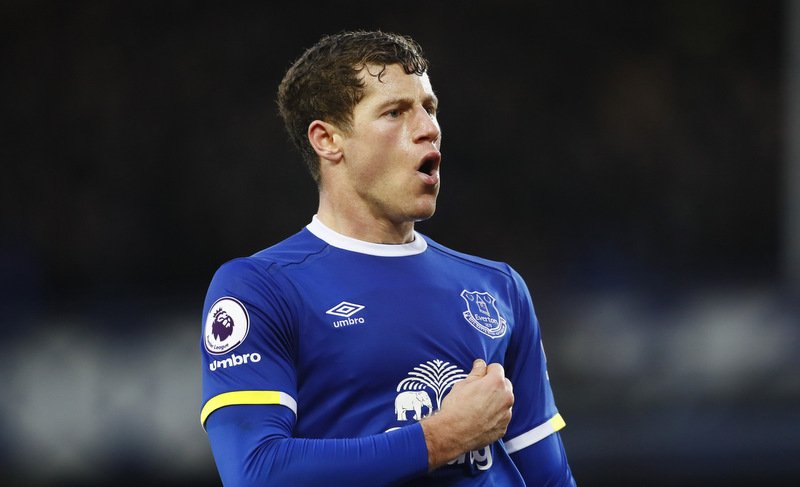 His link-up play with Romelu Lukaku has been excellent, and he is exuding confidence in his play and looking more like the player many thought he would be a few years ago.

Maintaining that will be Barkley’s biggest challenge over the coming months and years, whether that be at Everton or somewhere else, as Wilshere has found out.

The 25-year-old moved on loan to Bournemouth this season in a bid to gain vital first team football, and although he initially struggled to complete 90 minutes (he was an early substitute in his first four starts), he then became an integral part of Eddie Howe’s midfield.

Wilshere has since then made 14 starts for the Cherries, laying on two assists, but has repeatedly been praised for his commanding role in the midfield, even if he isn’t making the telling contributions in the final third. 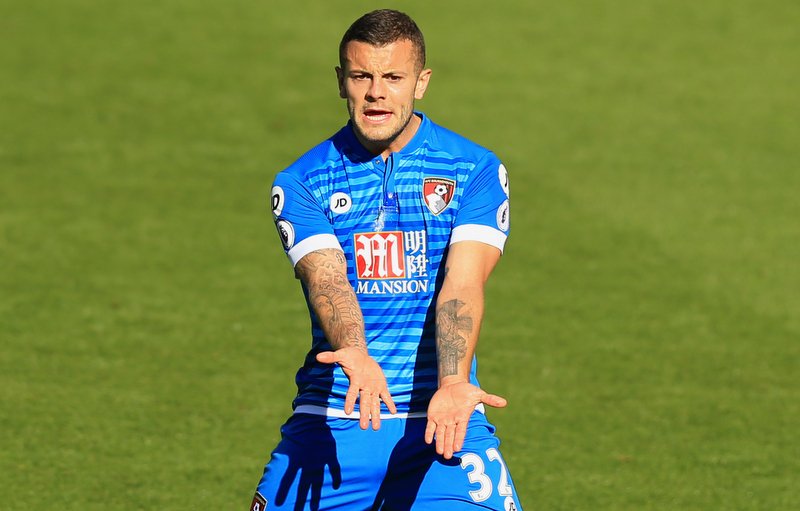 And that has come back to haunt him in recent weeks as he has twice been left out of the starting eleven by Howe against West Ham and Swansea, games you’d expect to want Wilshere keeping possession and launching attacks from the middle, and hasn’t completed 90 minutes since the 6-3 loss at Everton.

Ultimately, this recent run of frustrating form has cost him a place in the England squad this week, yet it’s clear that the nation and indeed the coaching staff want a fully fit and firing Wilshere ready for a call-up, as when he is at his best, he’s as good a midfield player as any England have.

And that’s the sort of form Barkley is in at the moment.

It’s difficult to know which of the two will be England’s midfield maestro over the coming few years, but given that Arsenal are reportedly keeping tabs on Barkley’s situation at Everton, that doesn’t give much hope to Wilshere’s chances at the Emirates.

Nonetheless, it is up to Wilshere to try and reach that level again though as, at the moment, Barkley is the better player, and the one who looks to be an England starter over the coming years.