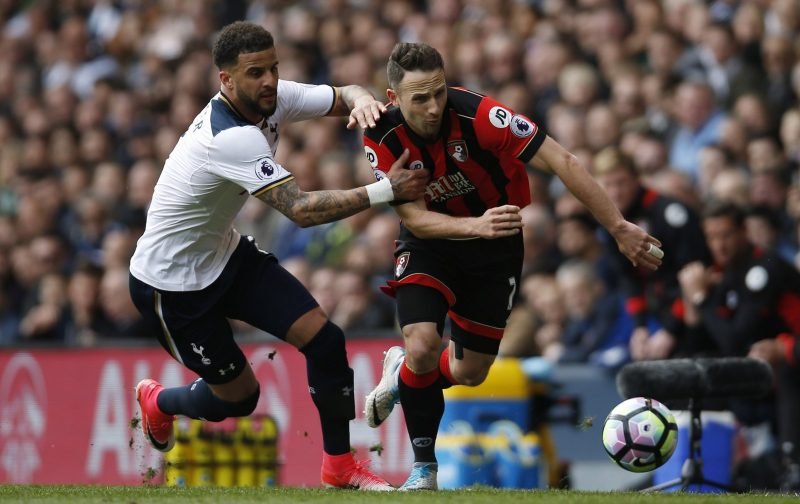 Pep Guardiola looks set to endure his first ever trophyless season as a manager after seeing his Manchester City side knocked out of the FA Cup on Sunday.

The Citizens were beaten 2-1 by Arsene Wenger’s Arsenal in the semi-finals at Wembley to end their only realistic chance of silverware this term, this all after taking the lead at the home of English football through Sergio Aguero just after the hour.

However, an equaliser from Nacho Monreal and an extra time strike from Alexis Sanchez sealed Arsenal’s passage into the final, where they’ll face Premier League leaders Chelsea after they beat Tottenham 4-2 in the other semi-final.

For Guardiola and City, attentions now turn to securing Champions League football next season, with the Manchester club currently fourth in the table with six games remaining, but only a point clear of neighbours United, who they play on Thursday.

Clearly, there is much to play for between now and the end of the season for City, but that hasn’t stopped speculation building about who they may look to sign in the summer in a bid to sustain a title challenge next season.

And one man they’ve been linked with in the last few days is Tottenham defender Kyle Walker, who was named as the right-back in the PFA Team of the Season last week. 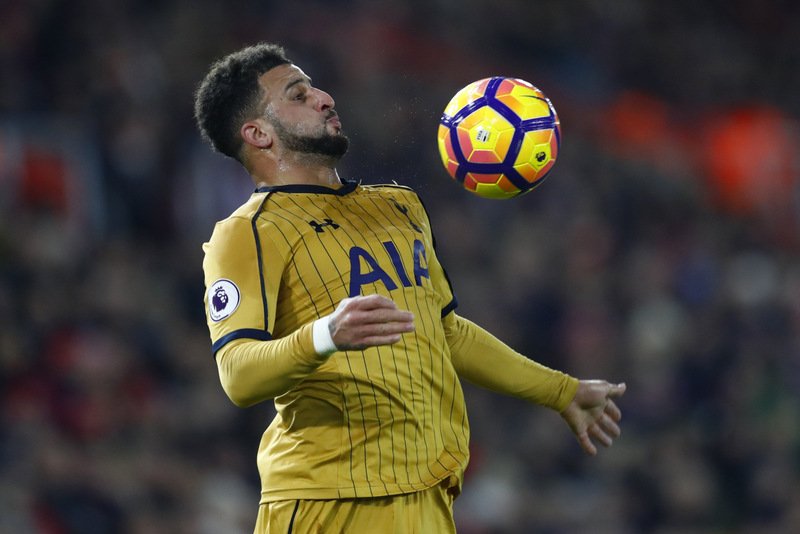 The England international has had an excellent few years at White Hart Lane, and is reportedly one of Guardiola’s primary targets ahead of a reported £250 million spending spree at the Etihad Stadium this summer.

And it’s a deal the Spaniard simply must try and get done, because Walker would be ideal for a City side which has struggled defensively at times this season.

The Citizens haven’t got the worse defensive record of the sides in the top five, but their tally of 35 goals against is more than Chelsea, Tottenham, and Manchester United, and their overall defending this season has been far from convincing.

And when you look at the options Guardiola has at his disposal, Walker’s presence wouldn’t go amiss, with the likes of Aleksandar Kolarov, Gael Clichy, Bacary Sagna, and Pablo Zabaleta all over 30, and the latter three of those all out of contract in the summer. 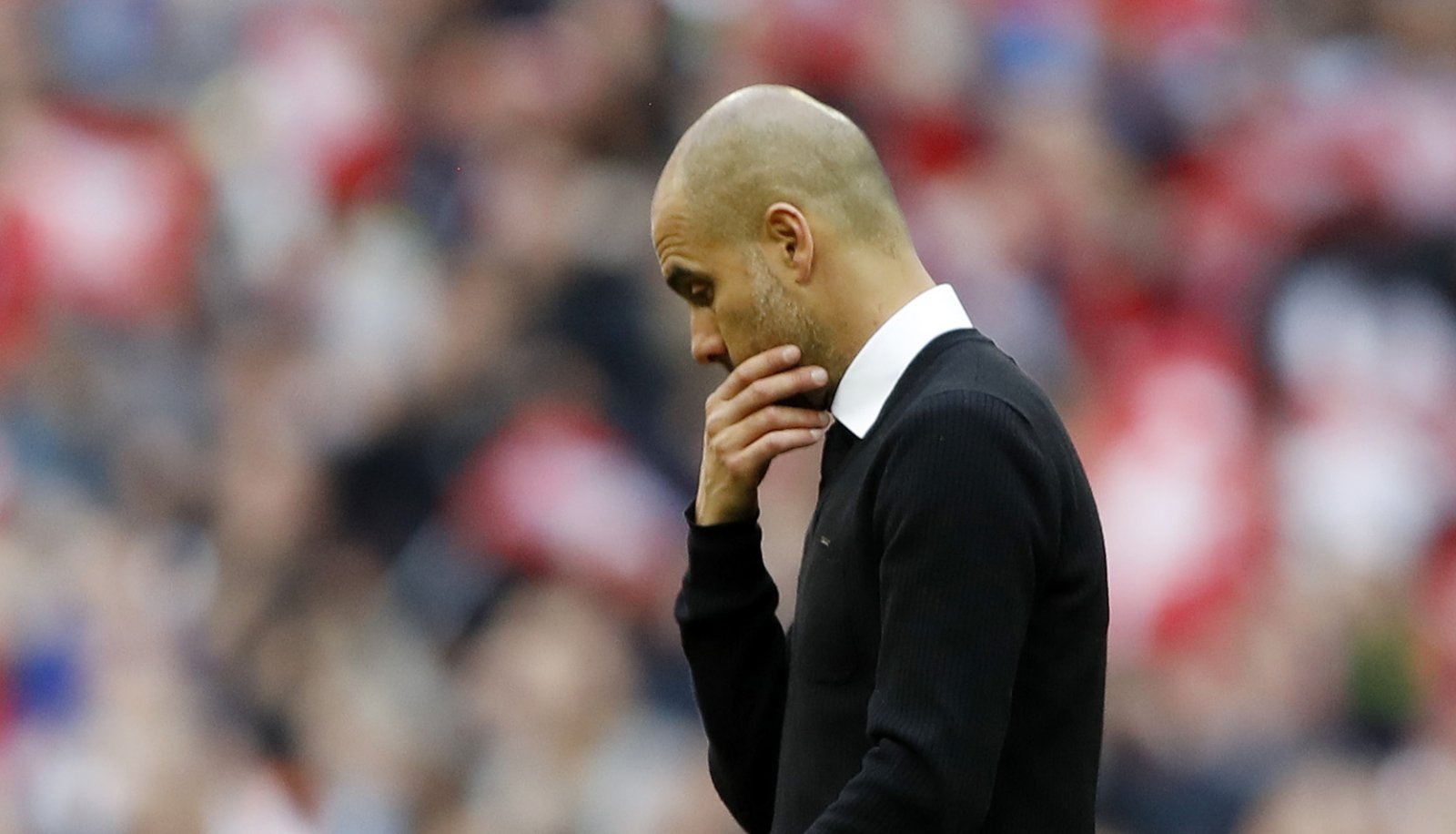 Guardiola has even played Jesus Navas and Fernandinho at right-back in recent weeks to make it clear how little faith he has in his natural full-backs, and with Walker 26 years of age and playing as well as ever, he’d be perfect for this City side.

He has the attacking instinct which would be invaluable for City down the right-hand-side, but more importantly, Walker has improved his defensive ability in recent years.

The England international has always been brilliant going forward (Spurs arguably look at their most threatening when he and Danny Rose are in attack), but there have been question marks over his defending at times. 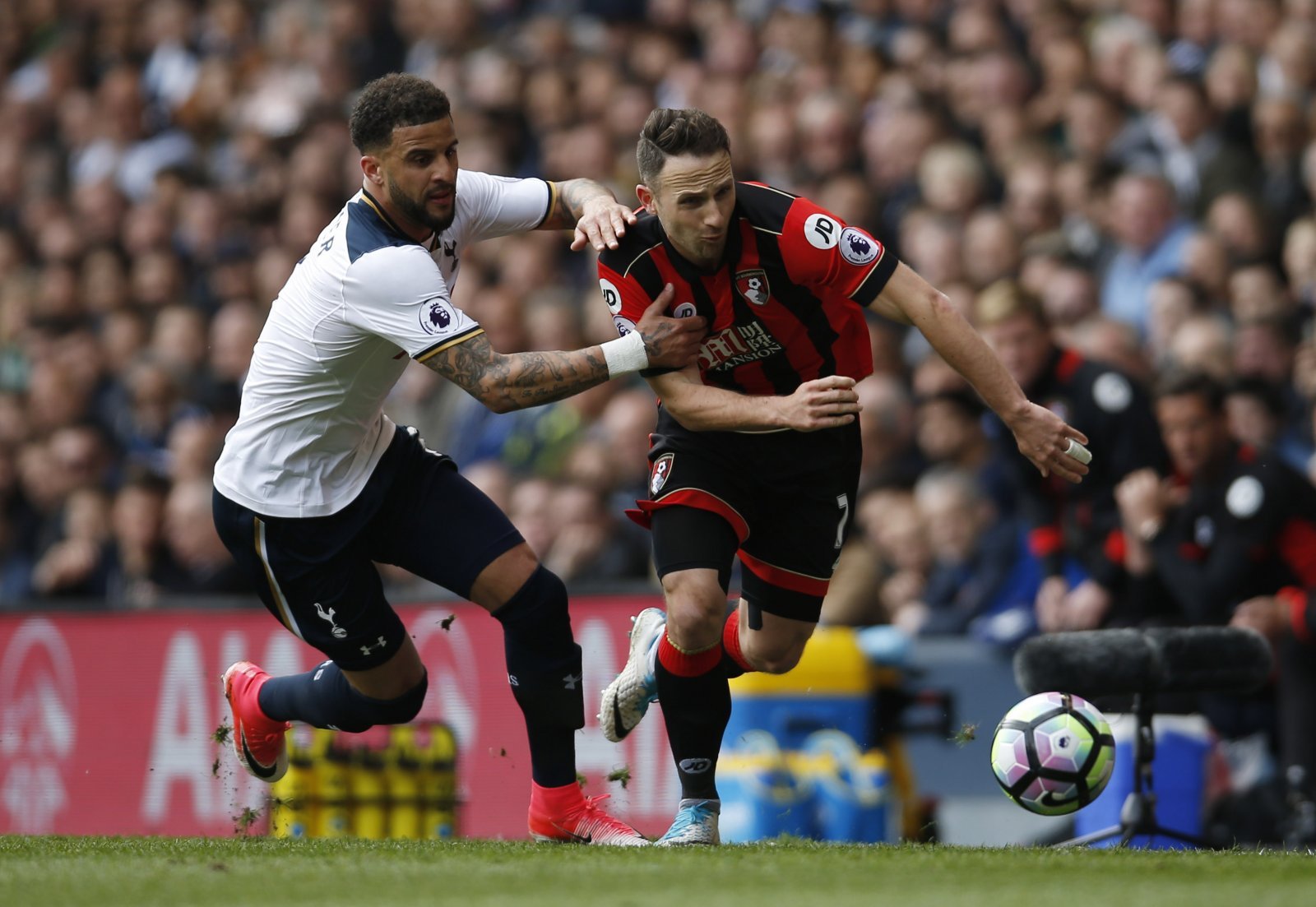 His energy and relentless work-rate to get up and down the flanks hasn’t gone unnoticed, and his positional awareness, ability to read the game, and overall defensive contribution has come on ten-fold under Mauricio Pochettino.

Walker is arguably the best right-back in the Premier League at present, and with Guardiola needing long-term fixes at the Etihad to get the side where he wants it, a deal for the England star is surely a must this summer.

There looks set to be a significant overhaul at Manchester City this summer following an ultimately frustrating campaign this time round, and the defence looks set for the biggest shake-up.

Walker is a man who knows the demands of the division, and at 26 is playing as well as ever – he’d be ideal for Guardiola.