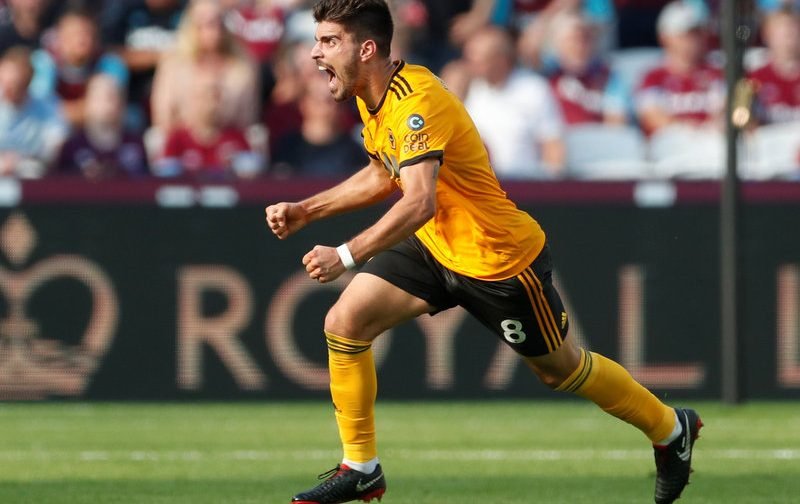 Wolverhampton Wanderers have reportedly slapped a £110m price tag on Portugal international midfielder Rúben Neves, according to The Times.

The newly promoted Premier League side, who earned an impressive 1-1 draw at Manchester United on Saturday afternoon, have been linked with losing their prized star ahead of the January transfer window.

The 21-year-old, who has seven international caps for his country, but was not part of Portugal’s 2018 FIFA World Cup squad this summer, has scored scored one goal and provided an assist in six league appearances for Wolves so far this season.

Neves, who arrived at Molineux back in July 2017 following his reported £15.8m move from FC Porto, has netted seven times in 48 games overall for Nuno Espírito Santo’s side, who won the 2017-18 Championship title last term. 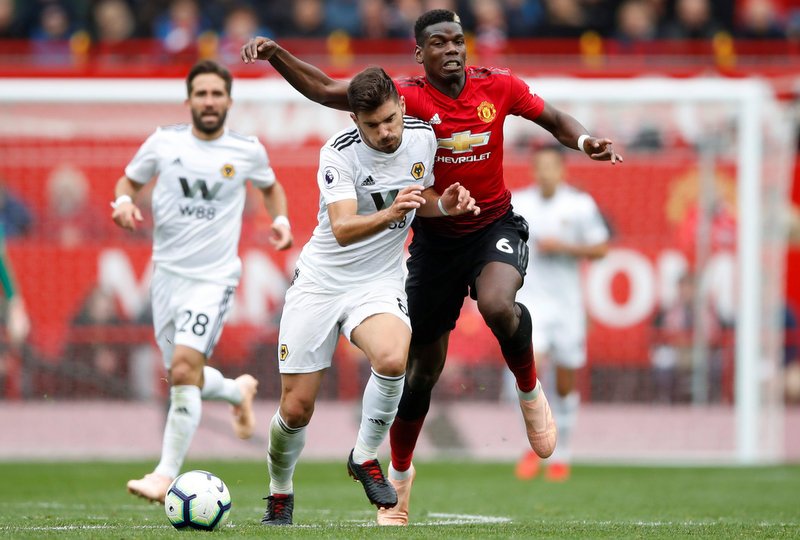 United and rivals Manchester City are said to be interested in landing the Portuguese central midfielder, who is contracted at Wolves until June 2023, and the report suggests the Midlands club have quoted an astonishing £110m fee for Neves in an attempt to scare off any potential suitors.

Just two months ago, the player agreed a new five-year contract on improved financial terms, just a year after agreeing to join Wolves, and after Neves was named in the PFA Team of the Year 2017-18 (Championship) and EFL Championship Team of the Season.