Who could replace Claude Puel at Southampton? 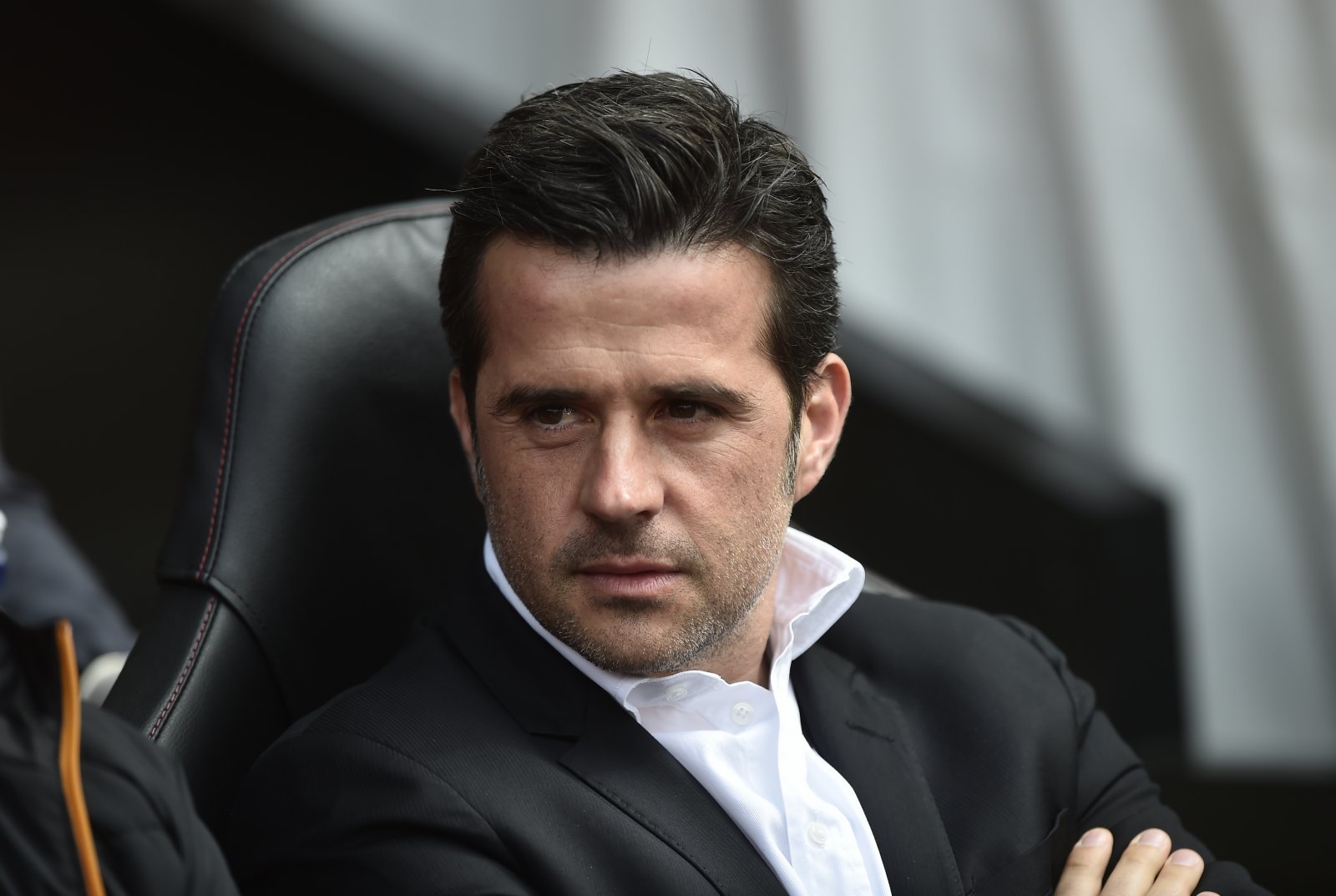 Hull City’s Portuguese saviour made his first visit to St. Mary’s the other day, however, he could have been there a lot sooner.

The former Sporting manager’s name was floated last summer after the departure of Ronald Koeman and would be a smart choice to take the hot seat on the south coast.

His home record of 41 games without a loss is outstanding and, given the Saints have managed just six home wins all season, they could do with someone who can bring that confidence to the stadium.