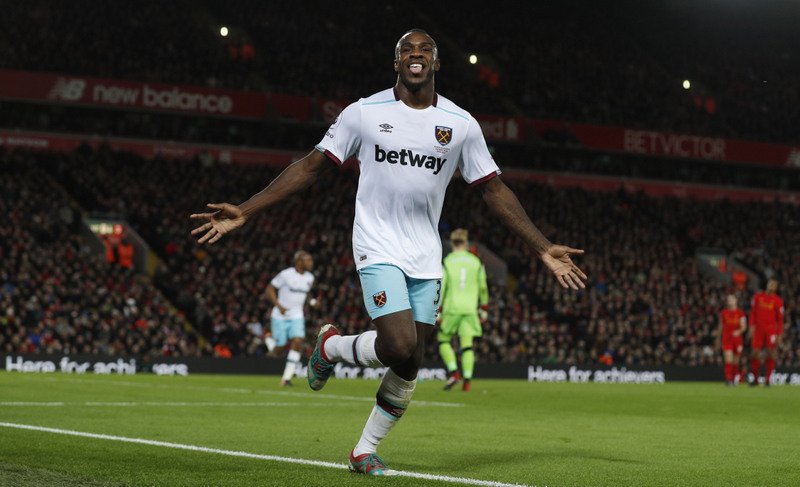 He arguably been West Ham’s player of the season so far, and Michail Antonio is continuing to prove his worth to manager Bilic.

The 26-year-old has scored eight goals and laid on three assists in 23 Premier League starts so far, which makes him the club’s top-scorer this season, as well as the man who has directly contributed to the most goals this term (11), with the recently-sold Dimitri Payet second with eight.

It’s also his verstality which makes him a great asset to Bilic, as the Englishman can play either as a forward or winger, as well as a right-back and a wing-back.

Clearly, there will always be room for Antonio in the side, so if he can keep up his good form, then he’ll continue to be a regular for the rest of the season and beyond.