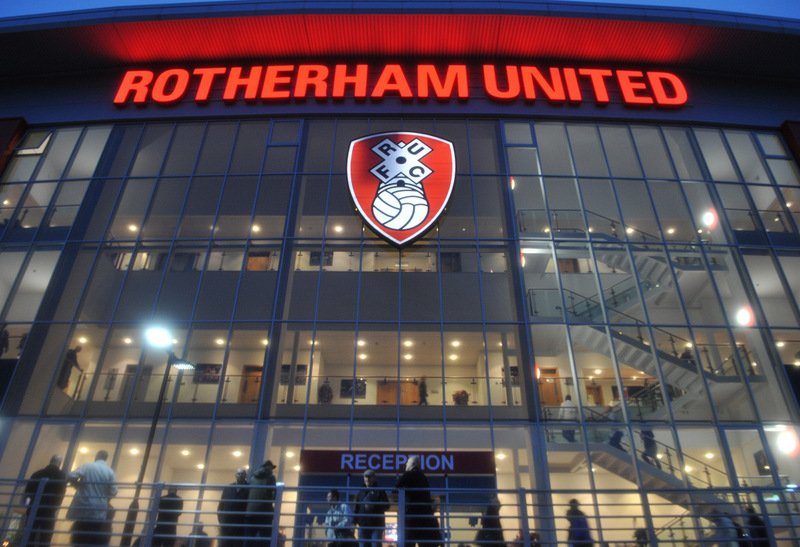 You sense that this weekend could be Rotherham United’s last chance to try and avoid relegation from the Championship this season.

The Millers are 15 points adrift of safety with just 16 games left, and they would have targeted Saturday’s home clash with fellow relegation rivals Blackburn as a must-win game if they are to have any chance of survival.

Owen Coyle’s men themselves are also struggling, currently 22nd in the Championship table and three points adrift of safety, but they did pick up a massive 1-0 victory over Queens Park Rangers last weekend to keep themselves within a win of Burton in 21st.

The second worst home record takes on the second worst away record at the New York Stadium on Saturday in a game that neither side can afford to lose.