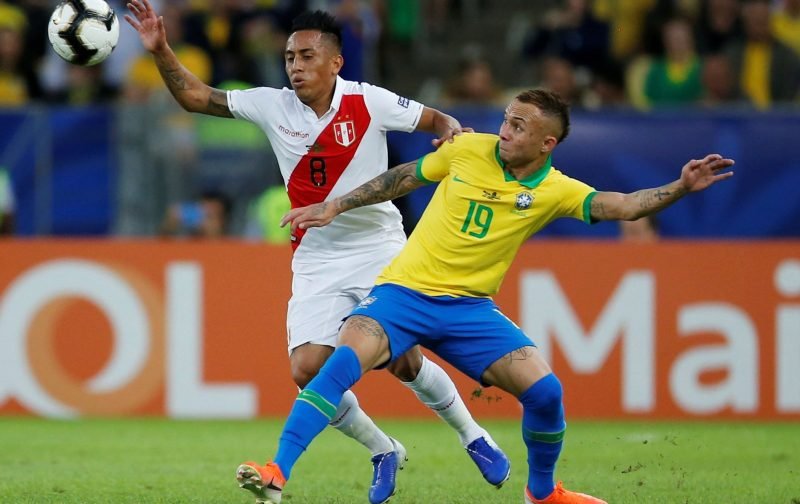 Arsenal are attempting to sign winger Everton Soares from Gremio, according to reports.

The 23-year-old, who plays mainly from the left side of attack, has scored six times in 12 appearances this term for the Campeonato Brasileiro Serie A side.

And after helping Brazil win the Copa America with a goal and Man of the Match performance in the final against Peru, UOL and GloboEsporte report that the Gunners have made the attacker a top target. 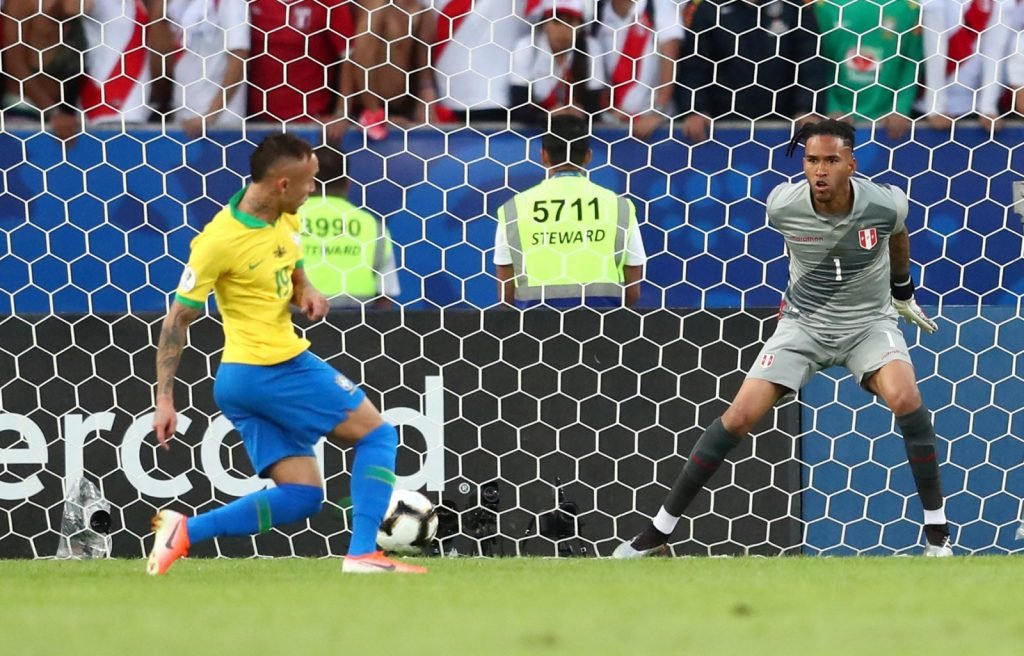 It’s claimed that the North London side’s new technical director, Edu, has held talks with the Everton’s agent with a view to making a bid for the Gremio star.

Unai Emery is keen to bolster his squad this summer after narrowly missing out on qualification to the Champions League in his debut campaign in charge at the Emirates.

But although Arsenal have been linked with a number of players, they have so far only signed 18-year-old Brazilian forward Gabriel Martinelli from Ituano.