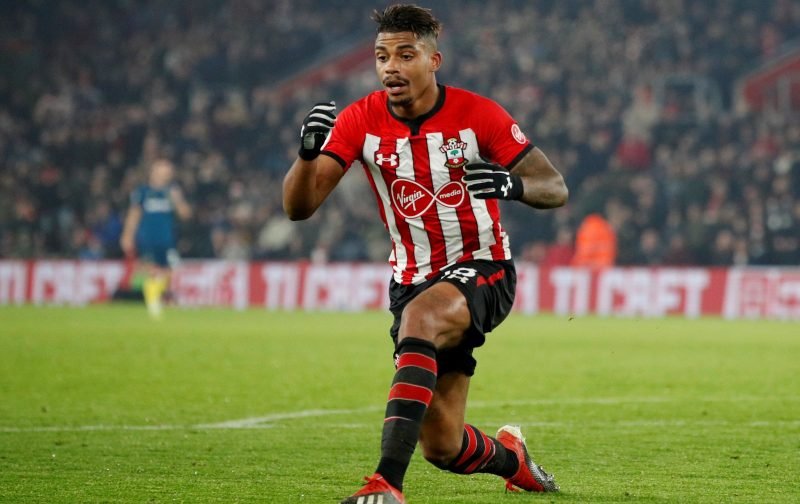 Manchester United and Arsenal are both keen on Southampton’s Mario Lemina, according to reports.

The 25-year-old signed for the Saints from Juventus for £18million in the summer of 2017 but started just 18 Premier League matches last term in an injury-hit campaign.

However, despite finding himself in and out the side at St Mary’s, the Evening Standard report that both the Red Devils and the Gunners are interested in acquiring the Gabon international’s services. 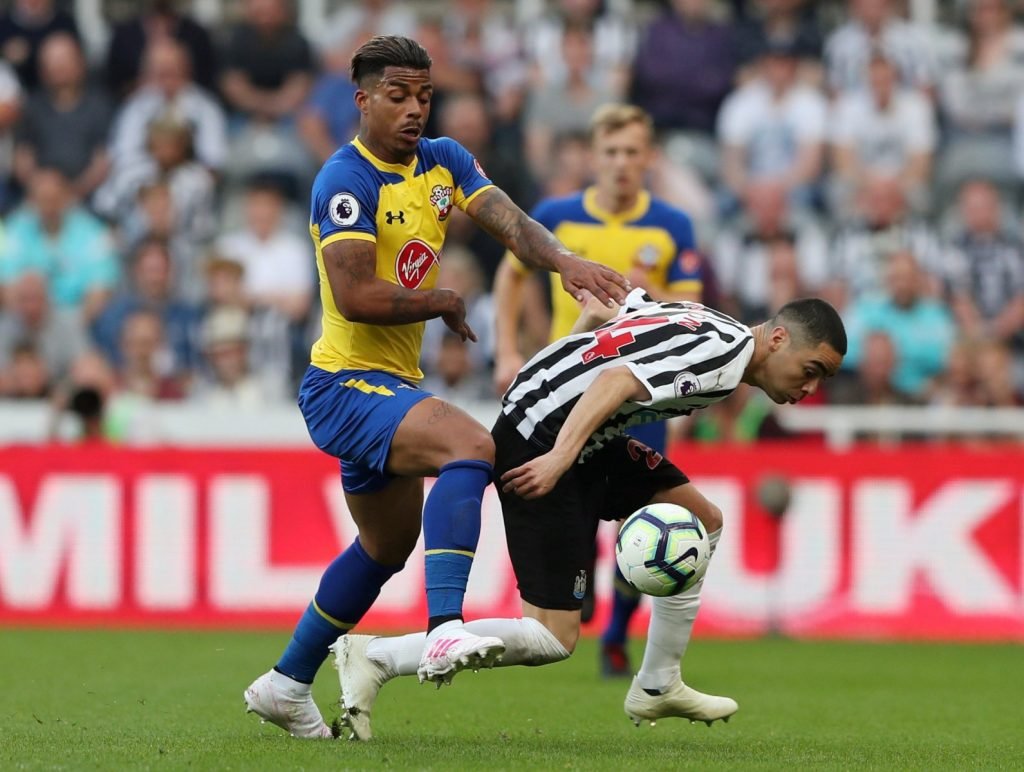 Lemina has played 49 matches in two seasons with Southampton.

Saints boss Ralph Hasenhuttl has not included the midfielder, who’s also been linked with Leicester City, in his squad for their pre-season tour of Austria and is happy to part ways if an offer of at least £18million is received.

It’s claimed Southampton want Lemina’s future resolved within the next week so United and Arsenal, who are both keen to add to their squads after failing to qualify for the upcoming season’s Champions League, will need to act quickly.

Ole Gunnar Solskjaer has already lost Ander Herrera on a free to Paris Saint-Germain, while uncertainty surrounds the future of Paul Pogba.

Meanwhile, Unai Emery is eyeing recruits across his squad and is keen to bolster his options in the middle of the park after Aaron Ramsey’s departure to Juventus.