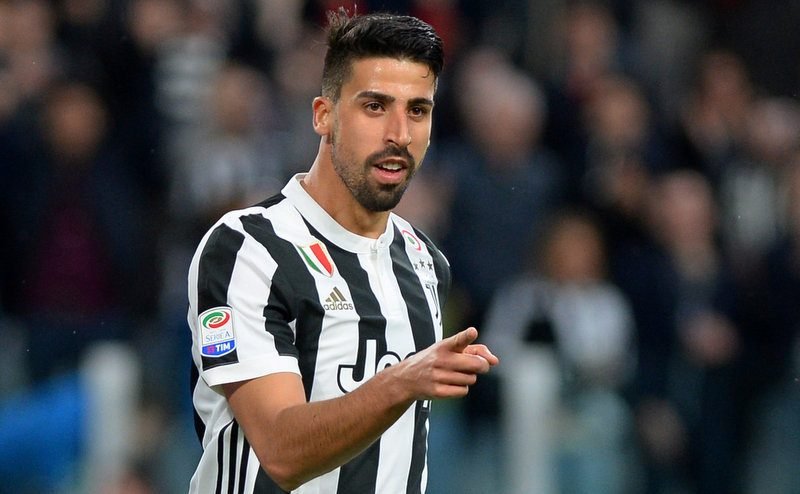 Arsenal are weighing up the possibility of signing Juventus midfielder Sami Khedira, according to reports.

The 32-year-old joined the Italian giants from Real Madrid in 2015 and has won the Serie A title in each of his four seasons in Turin.

But Sky Sport‘s Gianluca Di Marzio reports that the Gunners are interested in signing the 2014 World Cup winner this summer. 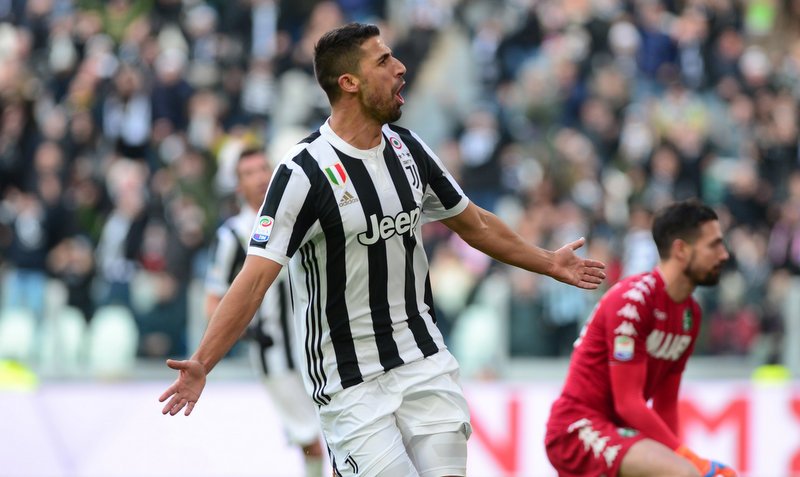 Khedira has played 126 times for Juventus.

And it’s now claimed that the Spanish boss, who narrowly missed out on Champions League qualification in his first season in charge, is now looking at the experienced German midfielder.

However, it’s thought that Arsenal would face competition from Valencia and Napoli for the player who has two years left on his contract at Juventus.