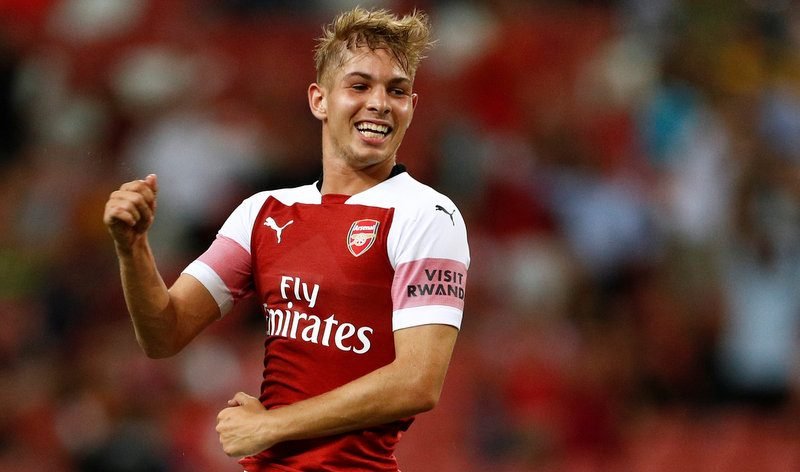 Arsenal midfielder Emile Smith Rowe could be set to leave the club on loan again this summer, according to reports.

The talented 18-year-old spent the second part of last term with RB Leipzig where he made three appearances in an injury-hit temporary spell.

And now the Independent report that the England Under-19 international could move back to Germany once again with Leipzig and Wolfsburg both keen to win his signature. 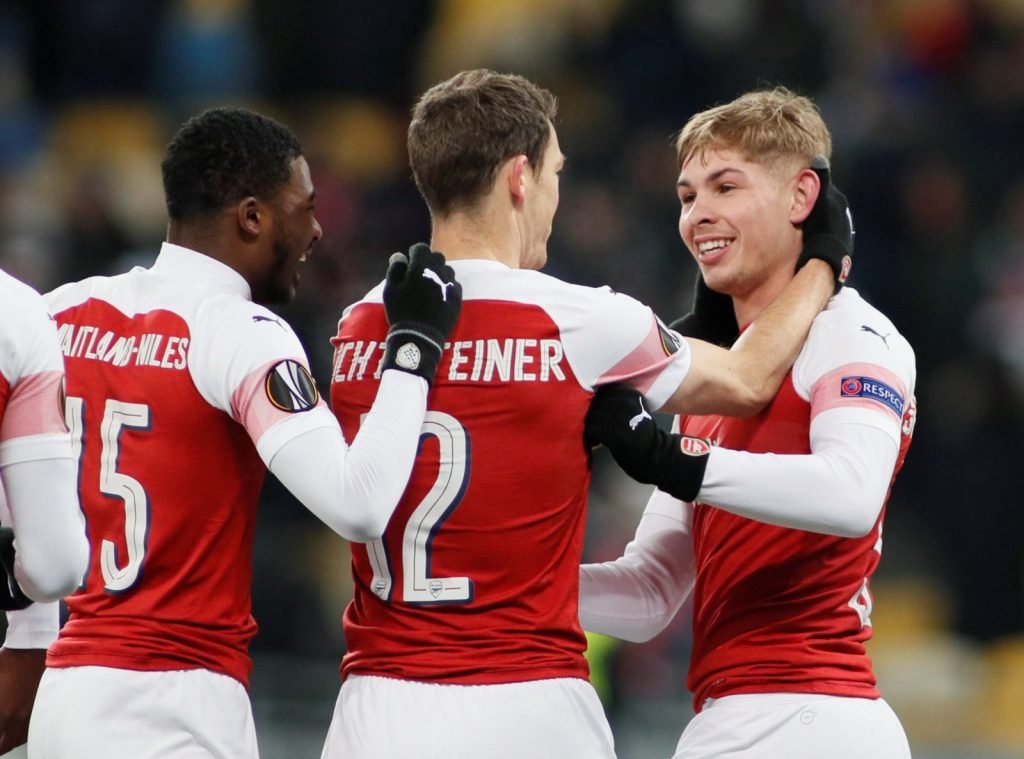 However, despite interest from the Bundesliga duo, plus unnamed Premier League and Championship clubs, it’s claimed that the Gunners will not make a decision over their starlet’s short-term future until he’s fully recovered from injury.

Smith Rowe, who has scored three times in six appearances for the first-team, is currently completing his rehabilitation in the United States on Arsenal’s pre-season tour.

The versatile 2017 Under-17 World Cup winner was rewarded with a new five-year deal last summer and is one of the North London club’s most exciting young prospects.