Arsenal are interested in signing AC Milan midfielder Suso, according to Tuttomercatoweb.

It is reported that the Gunners sent scouts to watch the Italian side to focus on their creative 25-year-old.

The Spain international is a key player in Gennaro Gattuso’s side and has already registered five goals and eight assists in Serie A.

Since his move to Italy in 2014 he has become an influential playmaker, helping I Rossoneri into fourth place in the table and only four points off city rivals Inter Milan.

The former Liverpool player, who spent five years at Anfield, has grown into a fantastic midfielder and could benefit from a return to the Premier League. 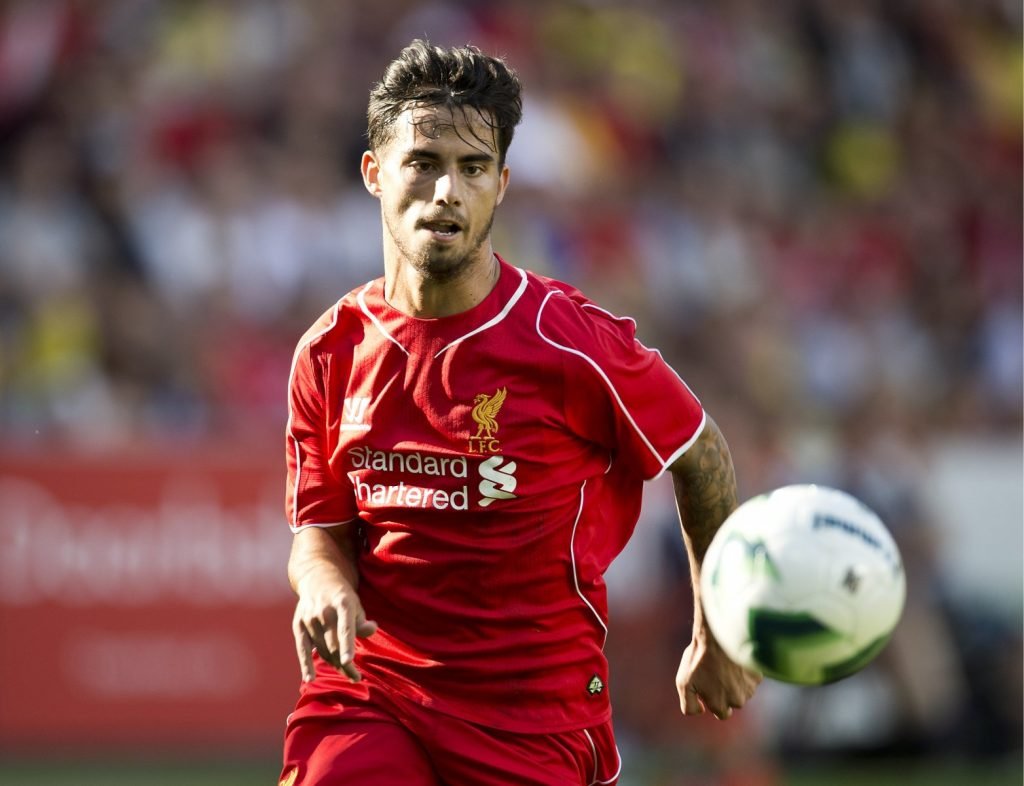 The North-London side are currently rebuilding after new manager Unai Emery took charge this season.

After a reasonably good first campaign in charge, the Spanish boss could look to bring in new talent to replace players that he believes haven’t proved their worth.

Mesut Ozil has been in and out of the squad and has struggled to get on with Emery which could result in a move for Suso.