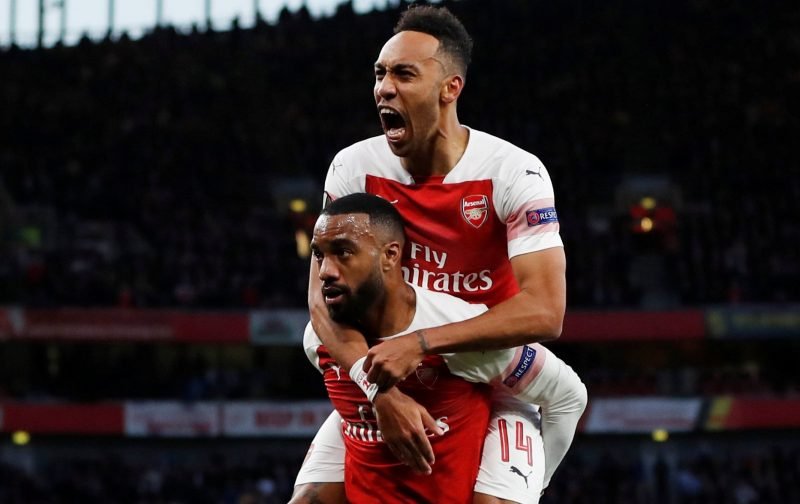 Arsenal are ready to offer Alexandre Lacazette and Pierre-Emerick Aubameyang new long-term deals, according to reports.

The strike duo have been key for Unai Emery this season, scoring 49 goals between them in all competitions as the Gunners have reached the Europa League final.

Now the Daily Mail are reporting that the North London club are keen to get their key men tied down to avoid the risk of losing them. 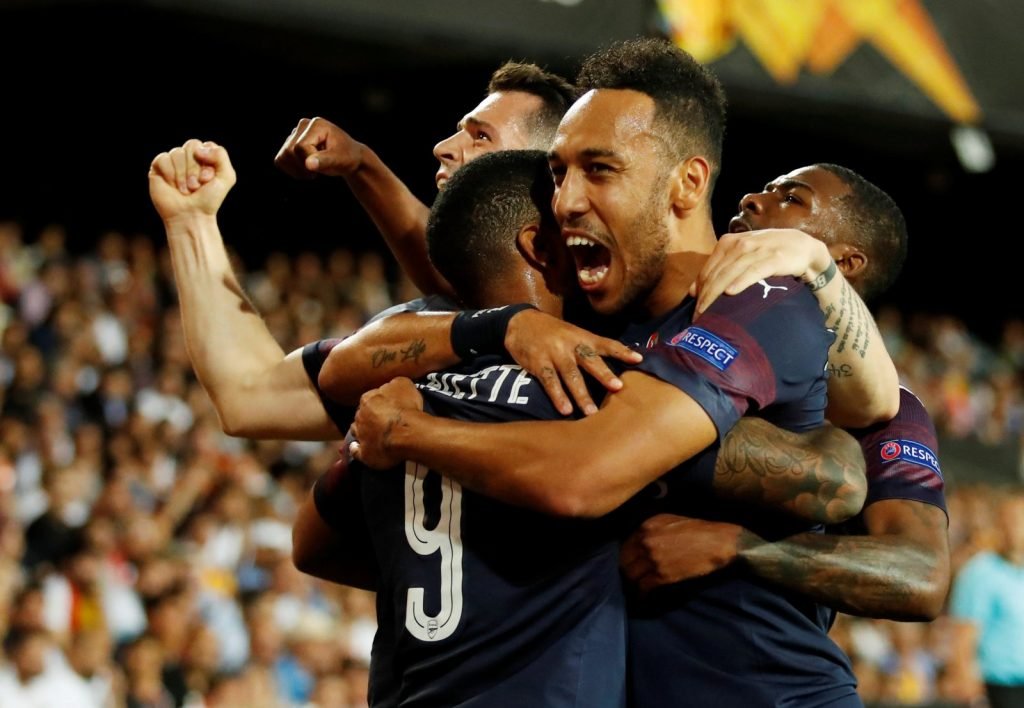 The lethal pair fired Arsenal into the Europa League final on Thursday.

Arsenal have lost Robin van Persie, Alexis Sanchez on the cheap, while Aaron Ramsey will move to Juventus on a free at the end of the season and they don’t want to be in that situation again.

Meanwhile, Gabon star Aubameyang moved to the capital in January 2018 after a prolific spell with Borussia Dortmund.

And following a further 41 goals for the Gunners, Emery will be keen for his club board to get the contracts – reported to be worth around £250,000 per week – sorted as soon as possible.