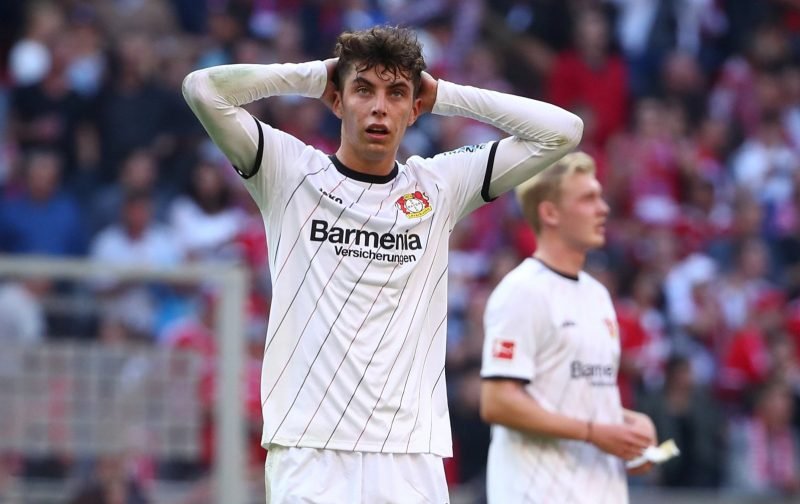 Arsenal are keeping a close eye on Bayer Leverkusen midfielder Kai Havertz, according to the CalcioMercato.

The 19-year-old has been impressive for the German side since breaking into the first-team as a 17-year-old in 2016.

This season the Aachen-born star has netted 11 goals in 27 matches playing in a deeper role which has seen him earn his first two caps for Germany. 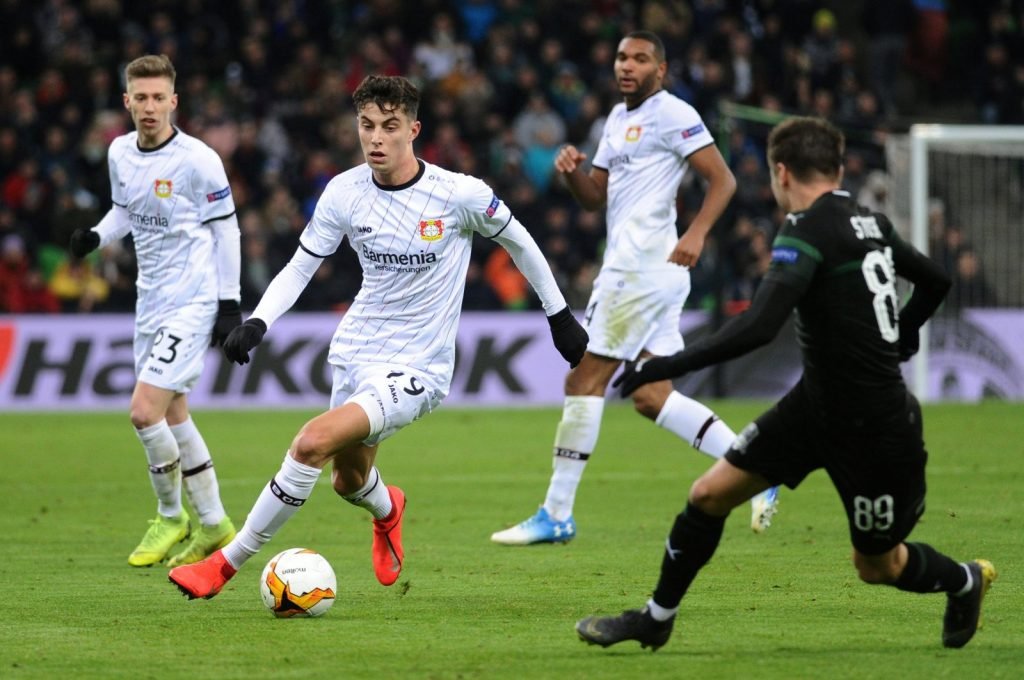 As well as 11 goals, Havertz also has five assists for Leverkusen.

One of those is thought to be Arsenal, who have sent scouts to watch the player in action this term as Unai Emery plans to build a squad capable of competing right at the top end of the Premier League.

With current German playmaker Mesut Ozil out of favour and seemingly unwanted under the Spanish boss, Leverkusen’s talented teenager could replace the 2014 World Cup winner at the Emirates.

However, it’s claimed that the North London outfit would face competition for Havertz from Bundesliga champions Bayern Munich, who are eyeing a £50million-plus deal.