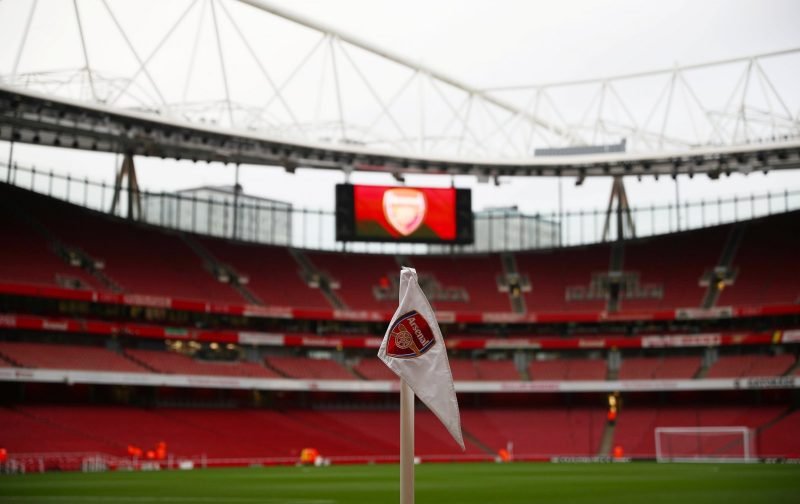 Arsenal are tracking Stevenage right-back Luther James-Wildin, according to reports.

The 21-year-old, who’s valued at £1million, impressed in his 41 appearances in all competitions for the League Two side last term.

And now football.london report that his displays caught the eye of the Gunners, who are looking to bolster their backline.

With Hector Bellerin injured and Stephan Lichtsteiner having left the club, it leaves the North London outfit with just Carl Jenkinson and Callum Chambers as their only senior natural right sided defenders.

However, Jenkinson has failed to establish himself in the squad since his move from Charlton Athletic in 2011 and Chambers’ long-term future could be uncertain after being on loan at Middlesbrough and Fulham in the past two seasons.

This has the Arsenal recruitment team looking elsewhere, and it’s claimed they have been monitoring James-Wildin for a number of months.

A full Antigua and Barbados international, the full-back signed for Stevenage from National League North side Nuneaton Borough last summer.