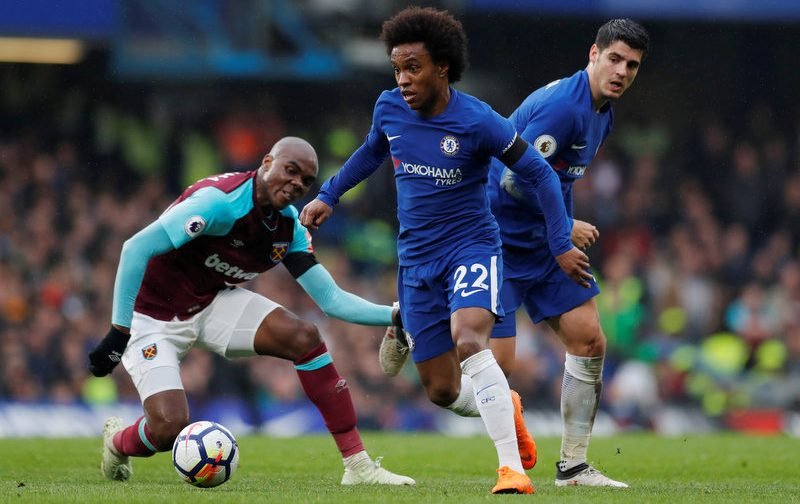 Barcelona will make another attempt to land Chelsea’s Willian with £30million offer, according to The Sun.

The Catalan club failed to secure the Brazilian in January with a player-plus-cash deal, with the offer of Malcolm heading to Stamford Bridge.

30-year-old Willian has one year left on his Chelsea contract and this bid will certainly put the pressure on Chelsea, with the fear of losing the winger on a free next summer. 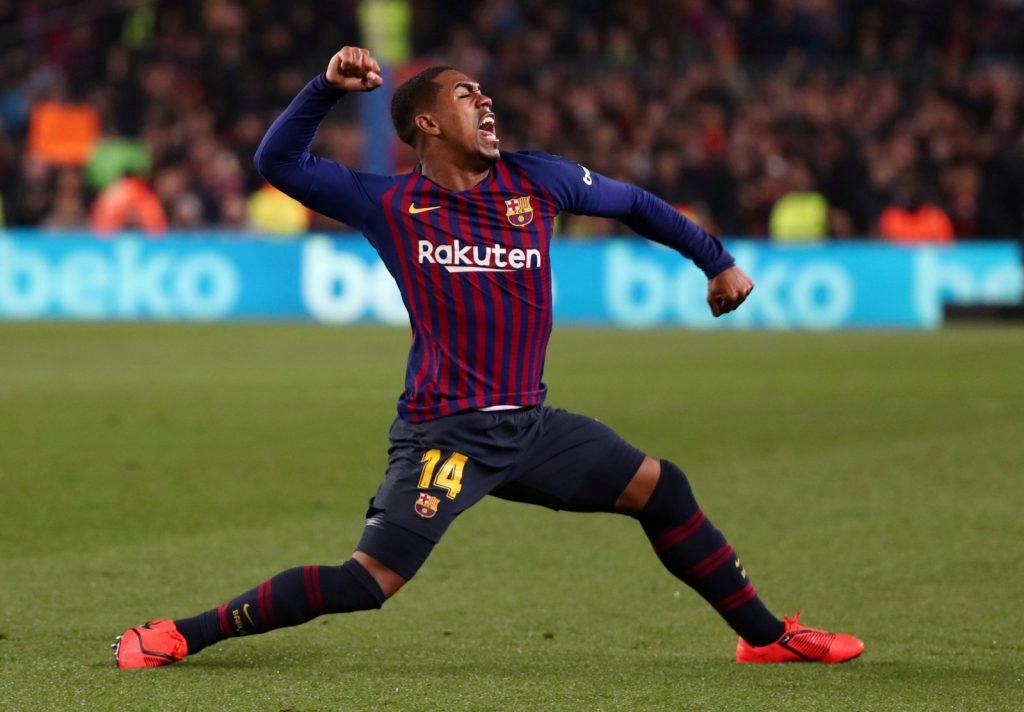 Barcelona winger Malcom was offered to Chelsea in January.

Blues fans have been cheering Willian’s name for six seasons now, following his arrival from Russian side Anzhi Makhachkala in 2013.

This season will be seen as a disappointment for the forward, scoring just three Premier League goals and providing seven assists.

Five more goals have been scored by Willian in all competitions, but compared to previous campaigns, the ex-Shakhtar Donetsk player would have expected a better return.