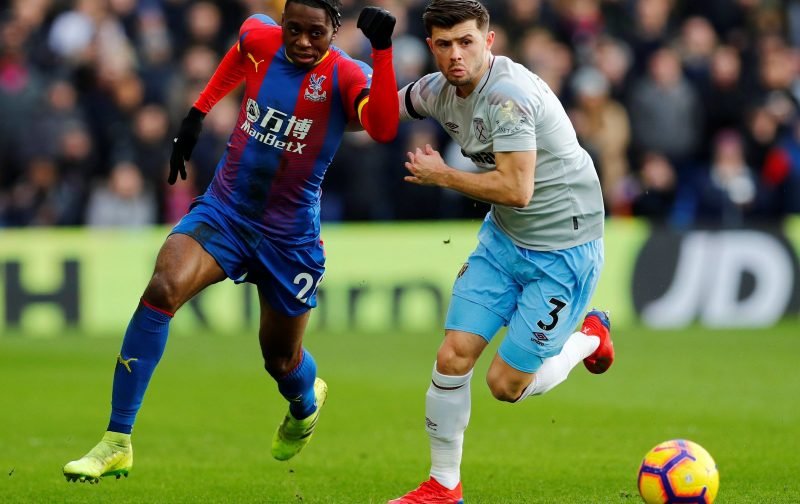 Crystal Palace full-back Aaron Wan-Bissaka is wanted by German giants Borussia Dortmund, according to The Sun.

The Bundesliga leaders have reportedly joined the race for the highly rated 21-year-old, who is also on the radar of Premier League duo Manchester City and Chelsea.

Palace, who rate their academy graduate at £40million, will struggle to hold on to the young defender in the summer as the financial muscle of Europe’s elite could pressure them into a deal.

A move to Germany would see the England Under-21 international link up with fellow Three Lions prospect Jadon Sancho, who has seriously impressed for Dortmund since arriving from Manchester City in 2017. 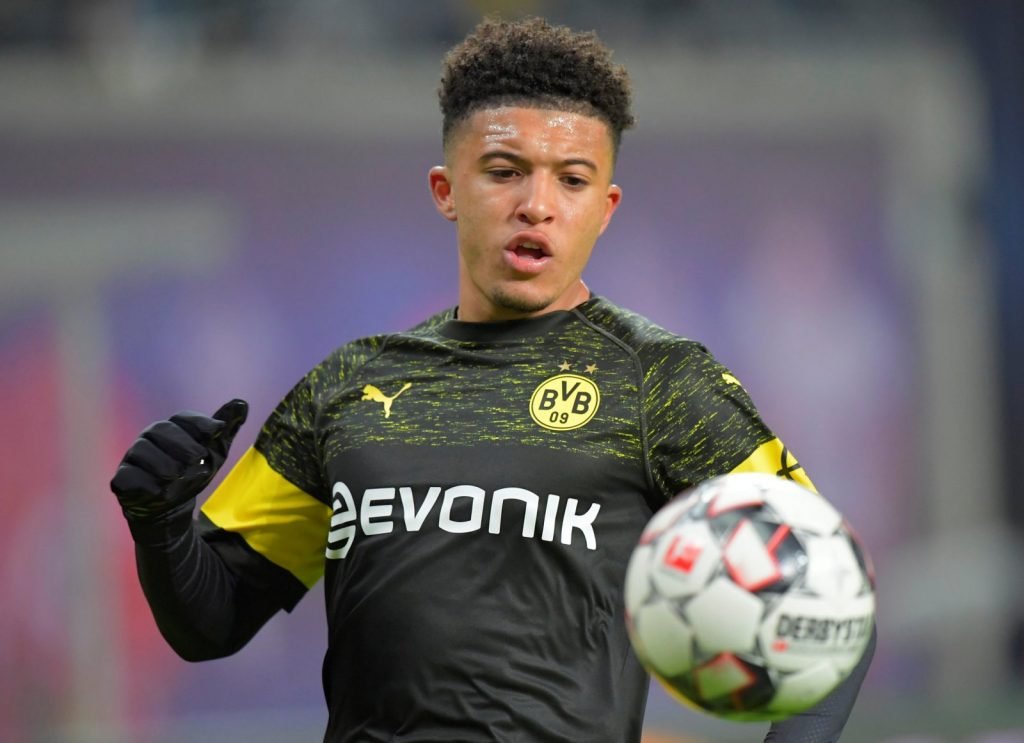 Sancho, 18, has been one of the stars of German football this season.

After an injury crisis at Selhurst Park last February, Wan-Bissaka made his senior debut for the club against Tottenham Hotspur and has since established himself as one of the top full-backs in the league.

The Croydon-born player, who operated as a winger until his talents in defence were noticed during a first-team training session in the middle of the 2016/17 season, has been widely praised for his willingness to contribute to attacks but also exhibit defensive maturity.

Having represented DR Congo at Under-20 level, the South London prospect is believed to be close to a senior England call-up after appearing twice for the Under-21s.