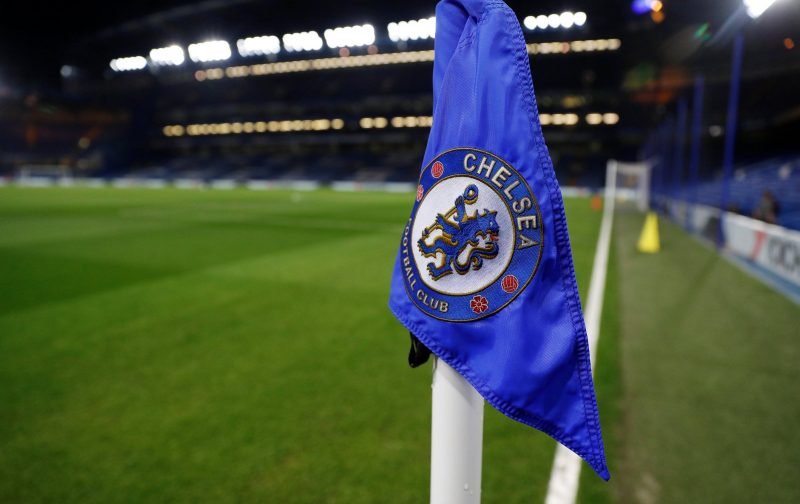 The 17-year-old has caught the eye of Blues scouts since playing for the Potters’ Under-18s following a move from Amiens last summer.

And now TEAMtalk are reporting that the teenager has agreed to move down south to Stamford Bridge.

Related stories:
– Barcelona will make another attempt to land Chelsea’s Willian with £30million offer
– Chelsea expected to offer Petr Cech a role at the end of the season
– Chelsea to attempt to sign veteran Brazilian goalkeeper Rafael from Cagliari

Chelsea are currently fighting a two-window transfer ban put on them by FIFA for breaching rules in relation to youth players.

However, the West London club have been able to recruit the Ivorian through the Elite Player Performance Plan.