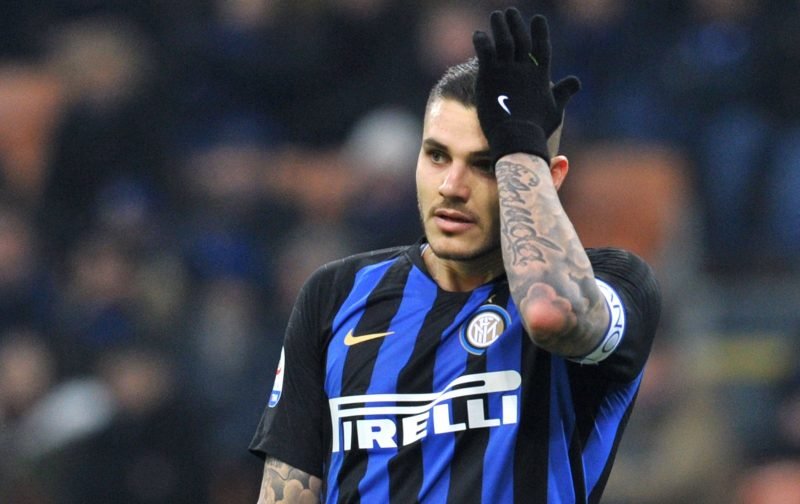 Chelsea are making moves in their pursuit of Inter Milan striker Mauro Icardi, according to Italian outlet TuttoMercatoWeb.

The 26-year-old was recently stripped of the captaincy after failing to commit his future beyond 2021 to the San Siro side.

This has reportedly alerted Chelsea, who are keen to bring in a world-class centre forward this summer if they opt against making Gonzalo Higuain’s loan from Juventus a permanent deal.

However, the Blues must first get the all clear from FIFA to continue to purchase players after football’s world governing body slapped them with a two-window transfer ban earlier this month.

The West London club have appealed the decision which is expected to result in them being able to buy and sell players in the summer. 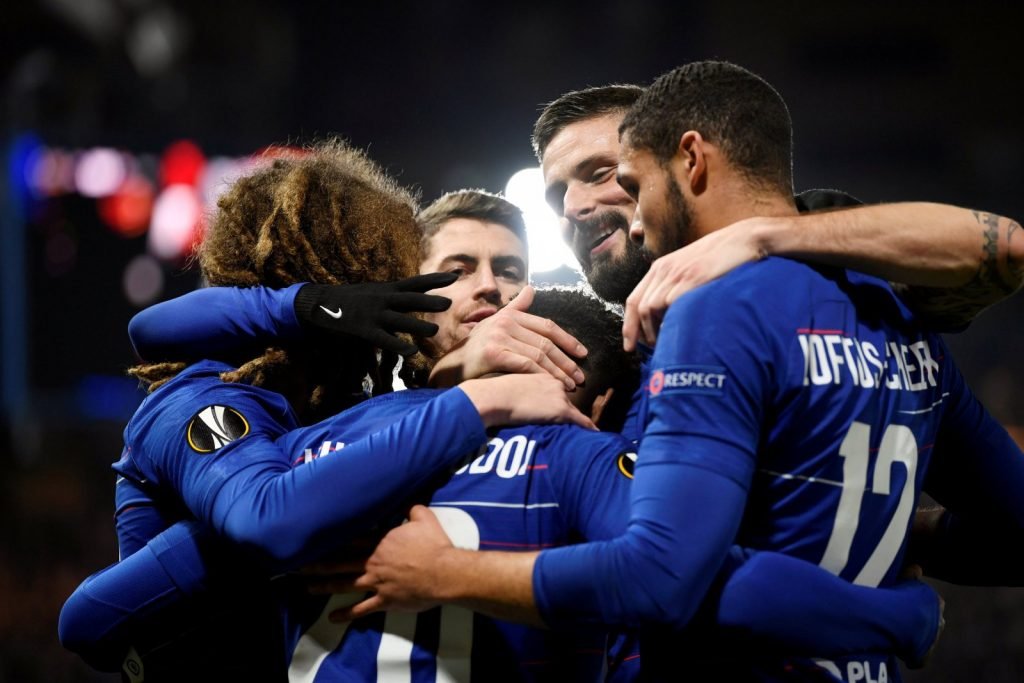 Another setback in the Stamford Bridge side’s chase for the Argentine is that it’s claimed Icardi would prefer to stay in Italy.

This has fuelled speculation that rivals Juventus and Napoli are ahead in the queue for the forward’s signature with the latter willing to offer the player €7.7million per season plus €1.7million in bonuses.

Icardi has been sensational for Inter since signing from Sampdoria in 2013, scoring 122 times in 210 appearances.

However, the 2018 Serie A Footballer of the Year, has not won any trophies with the club.