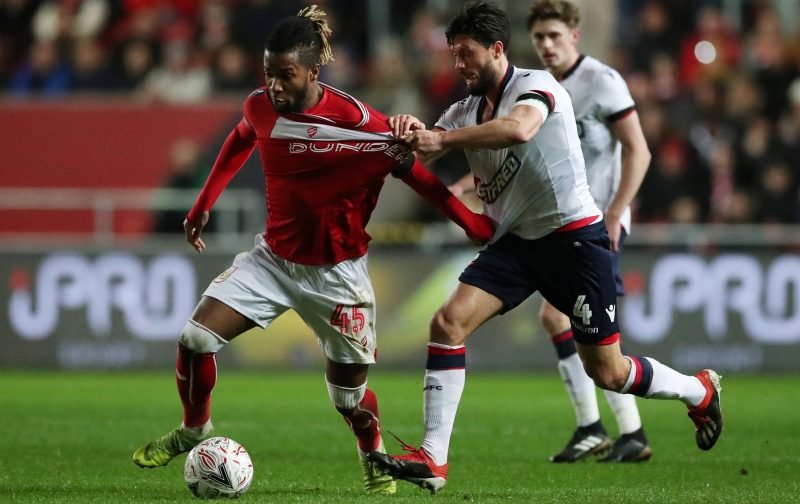 Chelsea youngster Kasey Palmer is set to make his loan with Bristol City a permanent transfer in the summer, according to The Sun.

The 22-year-old only joined the Robins in January on loan until the end of the season, but it appears that he has already shown enough promise for the Championship club to splash a reported £4million on him when the transfer window reopens.

Contracted at Stamford Bridge until 2021, the England Under-21 international has never made a senior appearance for the Blues, instead having to endure a number of loan spells in order to find first-team football.

One of 42 Chelsea players out on loan, Palmer faces heavy competition in attacking positions from the likes of Eden Hazard, Ross Barkley and Pedro, not to mention names such as Mason Mount and Lewis Baker to return for next season.

Palmer was on loan at Bristol’s Championship rivals Blackburn Rovers for the first half of the campaign, scoring three goals in 17 appearances before having his time at Ewood Park cut short and heading back down south.

With Lee Johnson’s side in fine form going into the last 12 games of the season and a play-off push a real possibility for the Avon club, the Lewisham-born attacking midfielder will be hoping to replicate the success he had at Huddersfield Town, where he won promotion during the 2016/17 season.