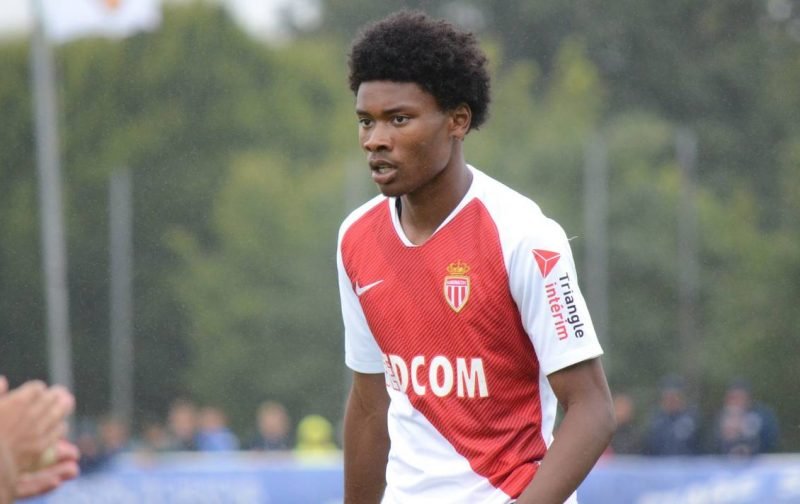 Liverpool and Chelsea are hoping to sign AS Monaco’s midfield starlet Khephren Thuram this summer, according to the Mail.

The 17-year-old is the son of France legend Lilian Thuram who won the 1998 World Cup and had a stellar career with the likes of Monaco, Parma, Juventus and Barcelona.

Having impressed in the Ligue 1 side’s academy, the Premier League duo have reportedly been alerted by the possibility of landing his teenage son on the cheap.

Thuram has yet to put pen-to-paper on a professional contract at Stade Louis II leaving an opportunity for the Reds and the Blues. 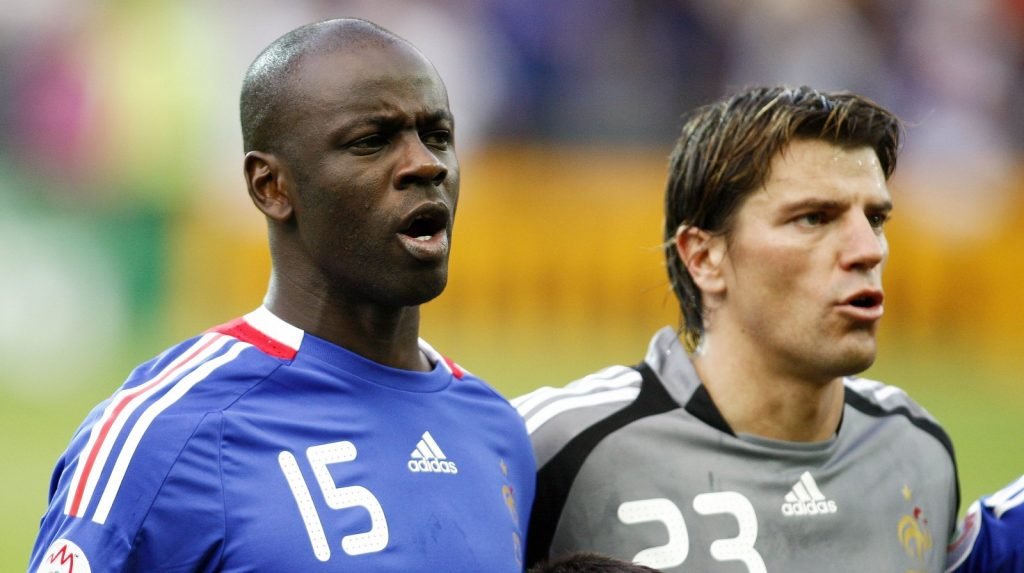 Lilian Thuram is France’s most capped player with 142 appearances.

However, they could face competition from Serie A champions Juventus, who are also thought to be monitoring the situation.

The France Under-18 international made his senior debut as a substitute against Atletico Madrid in the Champions League in November.

And with Monaco having struggled and both on and off the field this season, Lilian Thuram is keen to put any contract talks on ice as he helps weigh up what will be best for his son’s development.